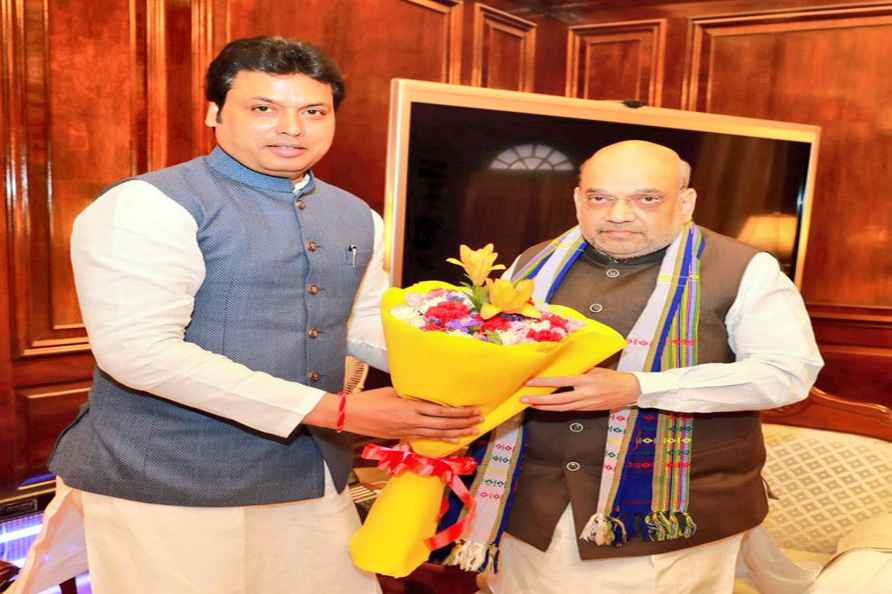 Tehran, July 5 : Iranian President Ebrahim Raisi has slammed the "irresponsible" move by the US and the E3 group of France, the UK and Germany to propose the anti-Tehran resolution to the Board of Gov […]

New Delhi/Beijing, July 5 : In what could be the biggest-ever data breach, sensitive personal information about more than a billion people has been leaked from a government agency, possibly from China […]