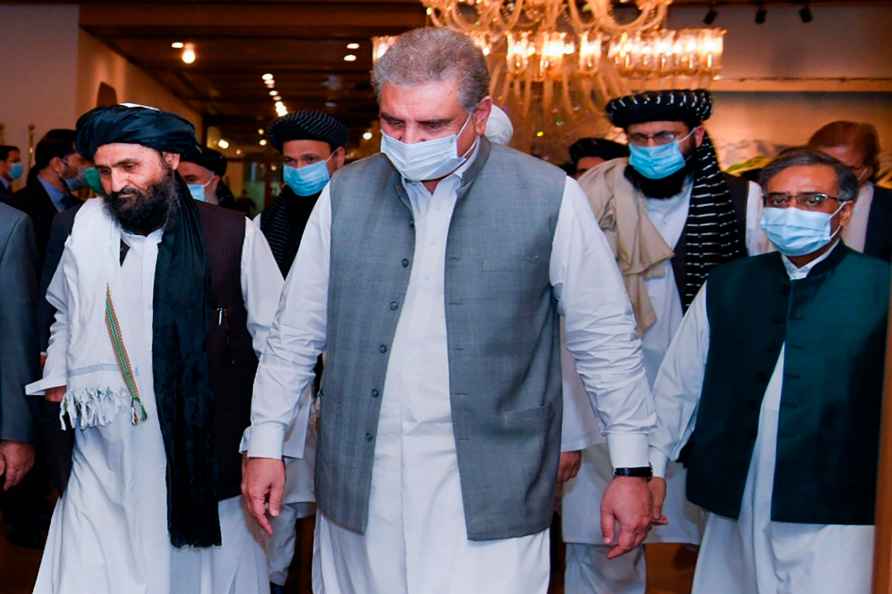 Los Angeles, June 20 : Hollywood star Jennifer Lopez introduced her child Emme using gender-neutral pronouns during a public event. Lopez of two was joined by Emme, one of the twins whom she sha […]

Brookline (Massachusetts), June 20 : Japanese ace Hideki Matsuyama secured his third top-10 finish at the US Open and ninth overall in the majors to cement his status as one of the world's best golfer […]

Mumbai, June 20 : Polling for the biennial elections to 10 seats of Maharashtra Legislative Council started with both the ruling Maha Vikas Aghadi and Opposition Bharatiya Janata Party praying for a ' […]

Srinagar, June 20 : The Jammu and Kashmir Police along with the Army have neutralised seven terrorists, including two Pakistani nationals in three anti-terror operations in Kupwara, Kulgam and Pulwama […]