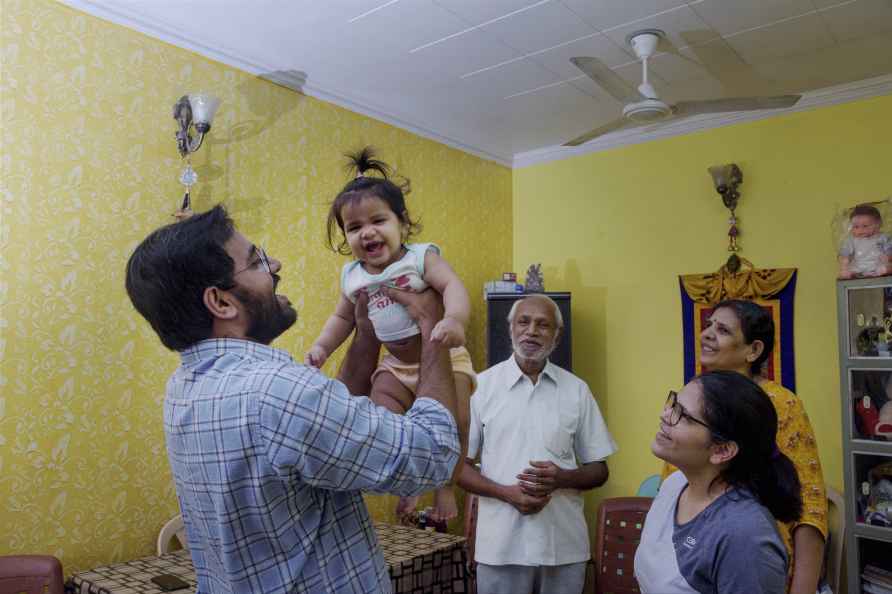 Hyderabad, April 19 : Ocugen, a biotechnology company focused on discovering, developing, and commercialising novel gene therapies, biologicals and vaccines, and Bharat Biotech, announced that they have entered into an amendment to their agreement to expand Ocugen's exclusive territory to include commercialisation of Covaxin in Mexico. "We're excited to commercialise Covaxin in Mexico, as authorities there have made conquering this pandemic a major priority. After meeting with Mexico's Secretary of Foreign Affairs, Marcelo Ebrard, in Delhi, we are encouraged by the role Covaxin can play in Mexico's continuing efforts to defeat the Covid-19 pandemic," said Dr. Shankar Musunuri, Chairman of the Board, Chief Executive Officer and Co-founder of Ocugen Inc. "We are delighted to announce our partnership with Ocugen for Mexico, along with the US and Canada. Covaxin is a safe and efficacious inactivated vaccine for all age groups as evident from its data from global introduction. We are fully supportive of team Ocugen in our endeavor to expedite technology transfer activities towards commercial scale manufacturing of Covaxin in North America," said Dr. Krishna Ella, Chairman and Managing Director, Bharat Biotech. /IANS

New Delhi, June 20 : After witnessing free fall for weeks, Bitcoin finally managed to rebound past $20,000 per digital coin on Monday, around 16 per cent gain over the weekend. The rally came af […]