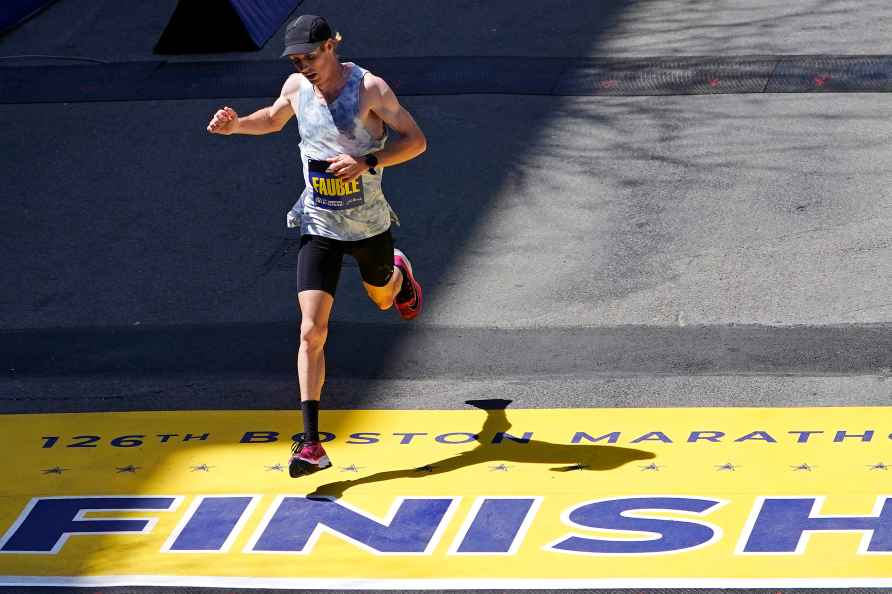 An explosion in front of a Sikh temple in Kabul
Taliban fighters guard at the site of an explosion in Kabul, Afghanistan, Saturday, June 18, 2022. Several explosions and gunfire ripped through a Sik

Chennai, June 18 : The Madras High Court will strictly follow Covid-19 protocols from Monday amid the spike in cases across Tamil Nadu, as well as the country. The court has made wearing masks, […]

Ahmedabad, June 18 : Prime Minister Narendra Modi penned an emotional note to mark his mother Heeraba's 100th birthday on Saturday, in which he said that "maa isnt a mere word but it captures a range […]

It was tough for me to come to terms with being dropped, but I was very bull-headed: Karthik

Rajkot, June 18 : India cricketer Dinesh Karthik has revealed how difficult it was for him to come to terms with being dropped from the India team, adding that he had made it a big issue of getting hi […]