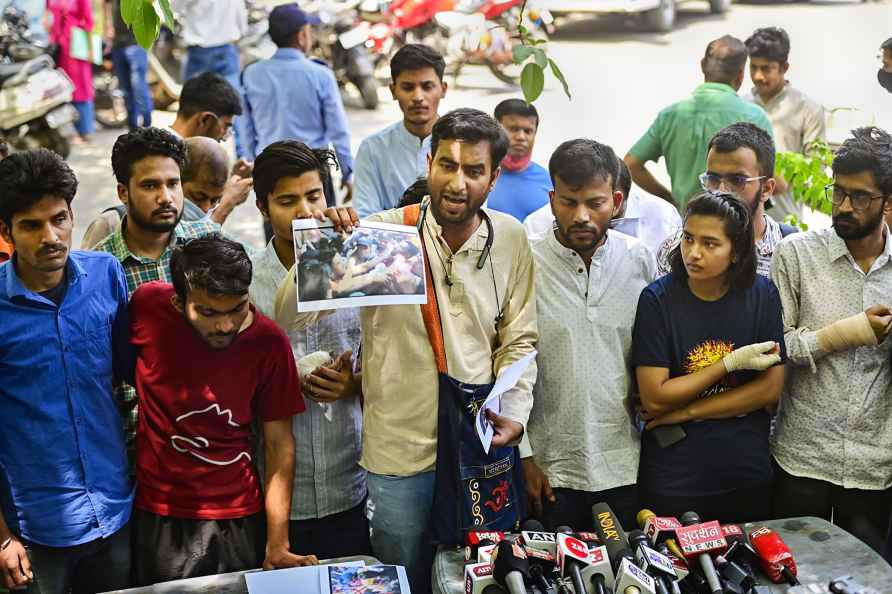 Beijing, April 11 : Chinese state media has said that the Sharif family of Pakistan has been promoting bilateral ties for a long time, and cooperation between the two nation could be even better than under former Prime Minister Imran Khan. Global Times reported that Khan is from a newly rising political party, the Pakistan Tehreek-e-Insaf (PTI), and when traditional major political parties like the Pakistan Muslim League-Nawaz (PML-N) or the Pakistan People's Party (PPP) return to power, China-Pakistan cooperation could be even better because these traditional major parties have much closer and deeper ties with China. When Shehbaz Sharif was regional leader of the eastern province of the Punjab, he struck many BRI cooperation deals with China directly to improve local infrastructure and economic development, and his family have maintained long-standing ties with China as his brother Nawaz Sharif is a three-time former Prime Minister and the leader who kicked off the China-Pakistan Economic Corridor project, said experts, Global Times reported. Experts from both China and Pakistan are confident in the future of the China-Pakistan ties, as they believe the new government will continue to uphold the country's long-standing tradition to make sure the friendship with China and all China-Pakistan cooperation projects will be unaffected, the report said. /IANS

London, June 13 : Former England cricketer-turned-commentator Kevin Pietersen has revealed that he'd like to help the "new young England batting side" as it aims to come out of a major slump, which ha […]

New Delhi, June 13 : Congress leaders, along with party workers, on Monday protested outside the Enforcement Directorate (ED) office where their leader Rahul Gandhi appeared for interrogation in conn […]