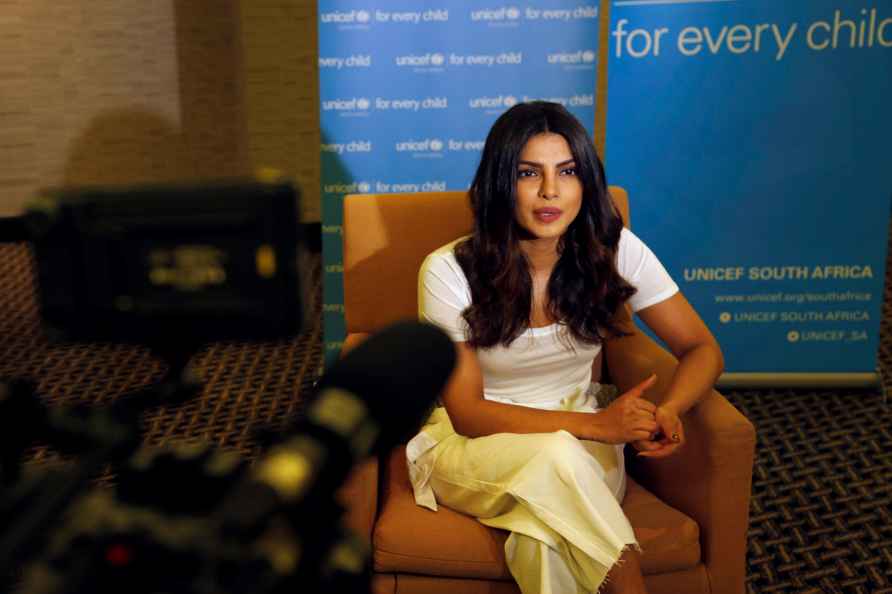 A standing desk may lower your breast cancer risk
London, Sep 7 : Do you sit for long hours binging on your favourite TV show? Read on. Having a standing desk at workplace and home, while maintaining

Worried about emotional eating in kids? Check your eating habits first
London, Sep 7 : Parents, please take note! If your kid is non-stop eating chocolates or gulping down cups of coffee several times during the day, chec

Hyderabad, Sep 12 : The Telangana government on Monday sounded an alert in the districts on the banks of Godavari river in view of flood threat. Chief Minister K. Chandrashekhar Rao instructed C […]

New Delhi, Sep 12 : The NIA sources have said that Goldy Brar and Lawrence Bishnoi gangs have contacts with Canada-based Khalistani elements and Pakistan-based ISI agents, and these gangs were working […]

Madrid, Sep 12 : Real Madrid came back from a goal down and the loss of Karim Benzema through injury to win 4-1 at home to Real Mallorca and maintain their unbeaten record at the top of La Liga. […]