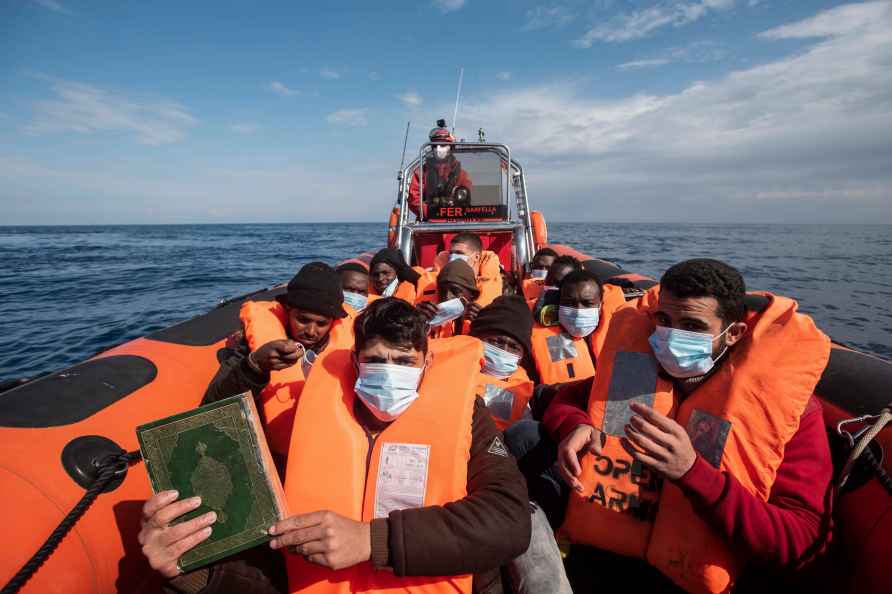 39 dead, 500 injured in B'desh container depot blast
[Firefighters look on after a fire broke out at the BM Inland Container Depot, a Dutch-Bangladesh joint venture, in Chittagong, 216 kilometers (134 mi

First Hajj 2022 flight with 145 J&K pilgrims takes off from Srinagar
[Srinagar: Haj pilgrims leave for their pilgrimage to Mecca, in Srinagar, Sunday, June 5, 2022. The first batch of Hajj pilgrims 2022 are leaving for

Shabana shares best memories of her mother; all praise for Farhan, Zoya

By Quaid Najmi Mumbai, June 5 : Legendary actress Shabana Azmi, renowned for her stunning acting skills that have bagged her five National Awards, recently opened up an unknown side of her persona […]

Patna, June 5 : A caste-based census is now a reality in Bihar with the Nitish Kumar government deciding to conduct it in a time bound manner in 9 months and complete it by March 2023. The major […]

Wishes pour in for Yogi on his birthday

Islamabad, June 5 : Pakistan Prime Minister Shehbaz Sharif has directed concerned authorities to come up with an 'emergency plan' within 24 hours aimed at reducing loadshedding amid an extreme heatwav […]