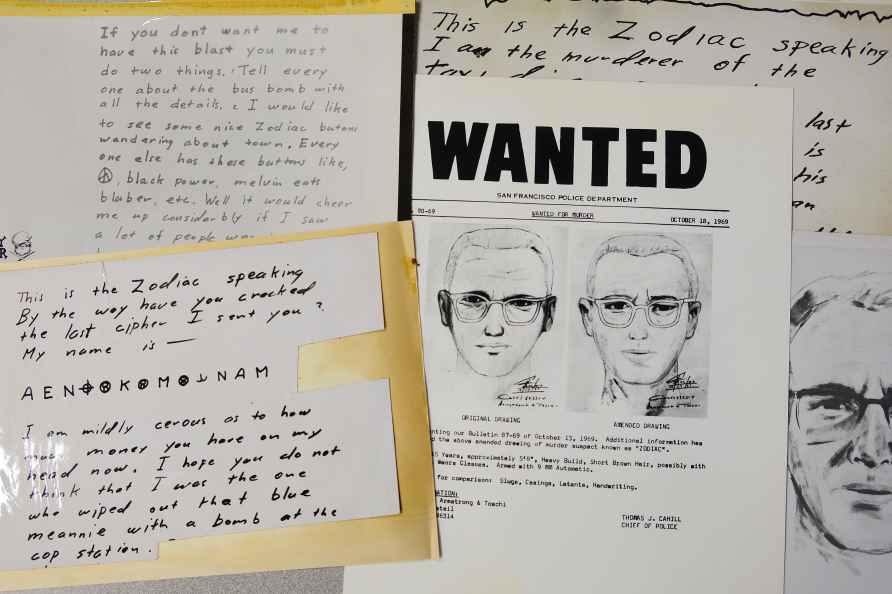 San Francisco, Jan 29 : Preliminary data from the San Francisco Police Department showed that reports of incidents involving hate crimes against Asian Americans and Pacific Islanders in the city have increased from nine in 2020 to 60 in 2021, a whopping 567 per cent increase. Mayor London Breed expressed despair over the astonishing surge and suspected the actual numbers are much higher because people are reluctant to report such incidents to the police, reports Xinhua news agency. "As a community we protected each other. And that's what we have to do now more than ever," the Mayor was quoted as saying. The Stop AAPI Hate coalition, a San Francisco-based organization tracking actions hostile to Asian Americans and Pacific Islanders across the US, has reported more than 10,000 hate incidents from March 2020 to September 2021. /IANS

CBI searches premises linked to Gujarat cadre IAS officer
Gandhinagar, May 20 : The Central Bureau of Investigation's (CBI) Anti-Corruption wing on Friday was conducting searches at the premises of a Gujarat

Amit Shah on 2-day Arunachal visit from May 21

New Delhi, May 20 : Union Home Minister Amit Shah will embark on a two-day visit to Arunachal Pradesh on May 21. According to the Home Ministry officials, he will participate in various governme […]

Sargodha, May 20 : Pakistan Muslim League Nawaz Vice President Maryam Nawaz Sharif has said that instead of shouldering the burden of 'filth' left by Imran Khan, the PML-N should quit the government a […]

Cannes, May 20 : 'Squid Game' star Lee Jung-jae made his directorial debut with the espionage action thriller 'Hunt', which premiered at the 75th Cannes Film Festival on Friday, reports Yonhap. […]

'Jeena Zaroori Hai' might be Sidharth's last work but he's immortal as an artiste: Vishal Kotian

Mumbai, May 20 : It's been almost a year to the tragic death of actor Sidharth Shukla. With the release of the song 'Jeena Zaroori Hai', fans will get to see their favourite Sidharth one last time. […]