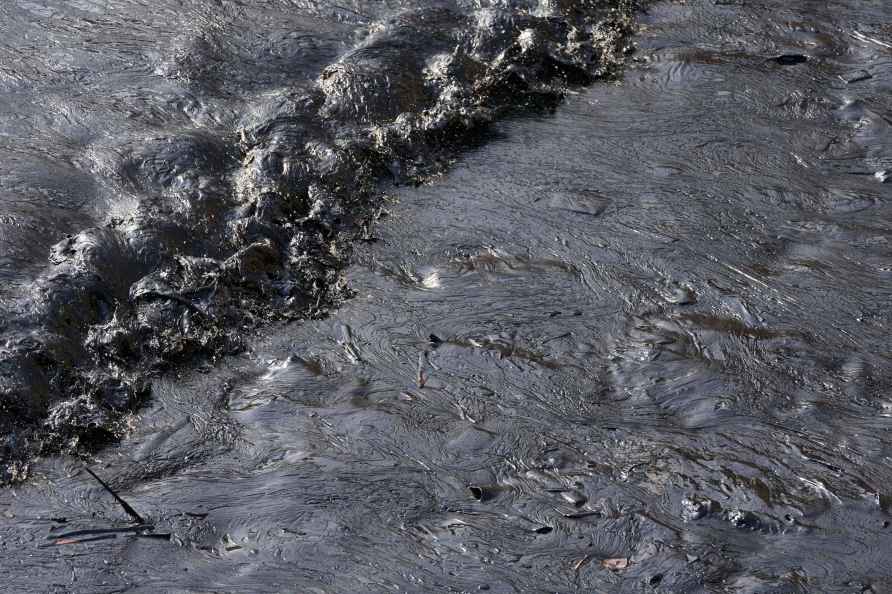 Lima, Jan 29 : Peruvian judicial authorities have decided to temporarily bar top executives of Spanish firm Repsol from leaving the country in the wake of a major oil spill that has polluted the coast and sea north of the capital Lima. The 18-month ban applies to Jaime Fernandez-Cuesta, executive director of Repsol Peru, and three other company directors -- Renzo Tejada, Gisela Posadas and Jose Rey, reports Xinhua news agency. Fernandez-Cuesta is to be investigated for his responsibility in the pollution of the environment, while the others are accused of complicity, according to local presiding judge Romualdo Aguedo. The January 15 oil spill occurred when a ship unloaded into a pipeline at the La Pampilla refinery operated by Respol in Ventanilla, Peru. The Spanish multinational initially said only seven gallons of crude spilled, attributing the accident to abnormal waves along the Peruvian coast following a volcanic eruption occurred in Tonga, the Pacific Ocean country. Peru's Environment Ministry estimated on Friday that about 11,900 barrels of crude have leaked into the ocean. /IANS