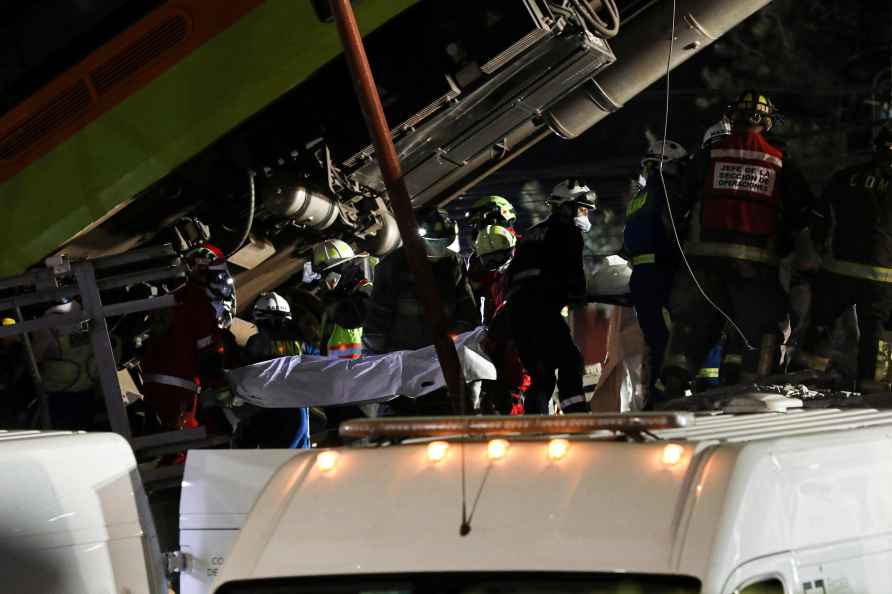 Tokyo, Jan 27 : A pile-up involving 12 vehicles on an expressway in Chiba Prefecture near Tokyo amid dense fog injured 19 people, local authorities said on Thursday. The multiple vehicle crash was first reported to local police at around 8 a.m. local time, Xinhua news agency reported citing local media. The accident occurred on the Metropolitan Inter-City Expressway in Kisarazu city, on a section of the expressway with a single lane in each direction. As per local police, the dense fog resulted in almost zero visibility for drivers, and was the primary cause of the multiple vehicle pile-up. /IANS