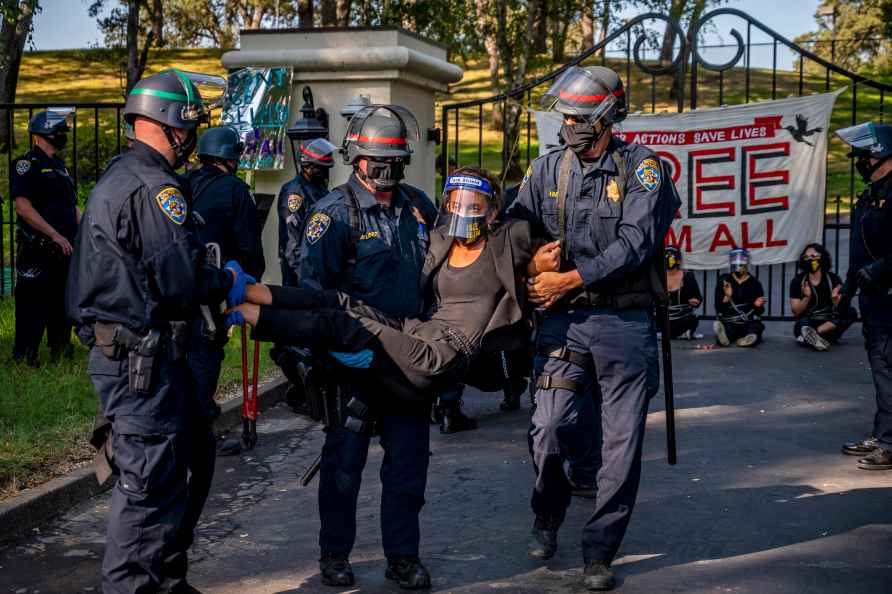 San Francisco, Jan 26 : Facing regulatory hurdles, Meta (formerly Facebook) is reportedly winding up its ambitious yet controversial cryptocurrency project that its CEO Mark Zuckerberg once defended in front of the US Congress. Originally launched as Libra and later renamed as the Diem Association, the cryptocurrency initiative "is weighing a sale of its assets as a way to return capital to its investor members," Fortune reported on Tuesday, citing people familiar with the matter. Diem is reportedly in discussions with investment bankers about "how best to sell its intellectual property and find a new home for the engineers who developed the technology". The association apparently made an arrangement with Silvergate Capital Corp to issue Diem digital token, but "resistance from the US Federal Reserve dealt the effort a final blow". The Diem Association as well as Meta didn't immediately respond to the report. Facing regulatory backlash, the Libra Association in December 2020 decided to change its name to Diem Association in a bid to reinforce its organisational independence. The Diem Association (Diem means day in Latin) also had its subsidiary called Diem Networks to serve as the payment system operator. Facebook and 20 partner organisations formally joined the digital currency project during a meeting in Geneva in October 2019. In a move to win regulators' hearts, the association had announced that its cryptocurrency will offer stable coins backed by just one nation's currency, meaning some coins offered would serve as the equivalent value of a dollar or a Euro. However, several heavyweights pulled out of the Libra project, like PayPal, Mastercard, Visa, Mercado Pago, eBay, Stripe and Booking Holdings and Vodafone over privacy concerns. /IANS

Kabul, June 20 : At least two persons died while 28 others were wounded after an explosion ripped through a market in the eastern Afghan province of Nangarhar, RFE/RL reported. Officials from th […]

Hamirpur: Mangled remains of a loader truck and an auto-rickshaw after their collision, at Maudaha in Hamirpur, Wednesday, June 22, 2022. At least 8 people were killed and 7 injured in the accident, a […]