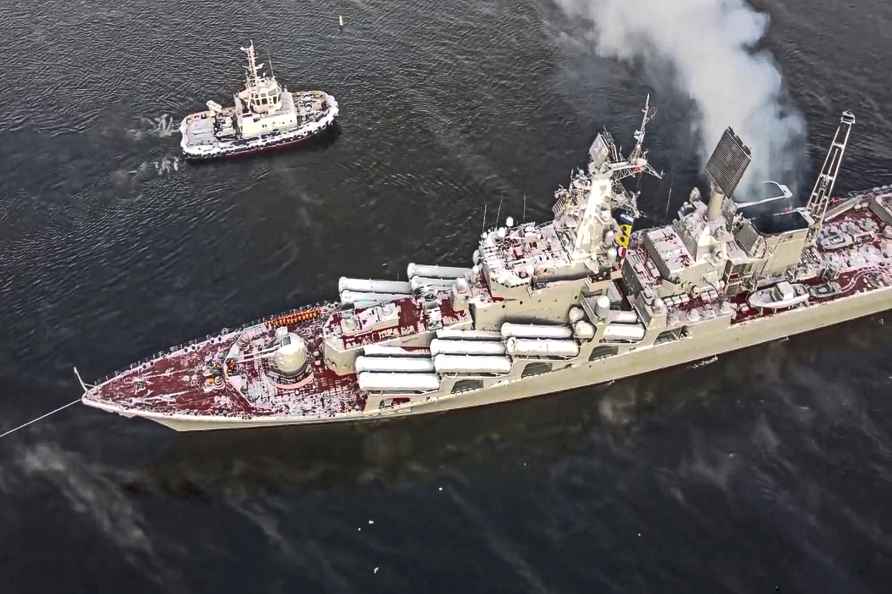 Russian: In this photo taken from video and released by the Russian Defense Ministry Press Service on Wednesday, Jan. 26, 2022, The Russian navy's missile cruiser Marshal Ustinov sails off for an exercise in the Arctic. Russia has launched a series of drills amid the tensions over Ukraine and deployed an estimated 100,000 troops near the Ukrainian territory that fueled Western fears of an invasion. /AP-PTI

New Delhi, July 5 : Flexible workspace provider WeWork reportedly exposed the personal information and selfies of thousands of people who visited its co-working facilities in the country, a cyber-secu […]

Bengaluru, July 5 : Photos purportedly showing accused in the Bajrang Dal activist Harsha murder case getting a special treatment in Parappana Agrahara Central Prison in this city of Karnataka have go […]