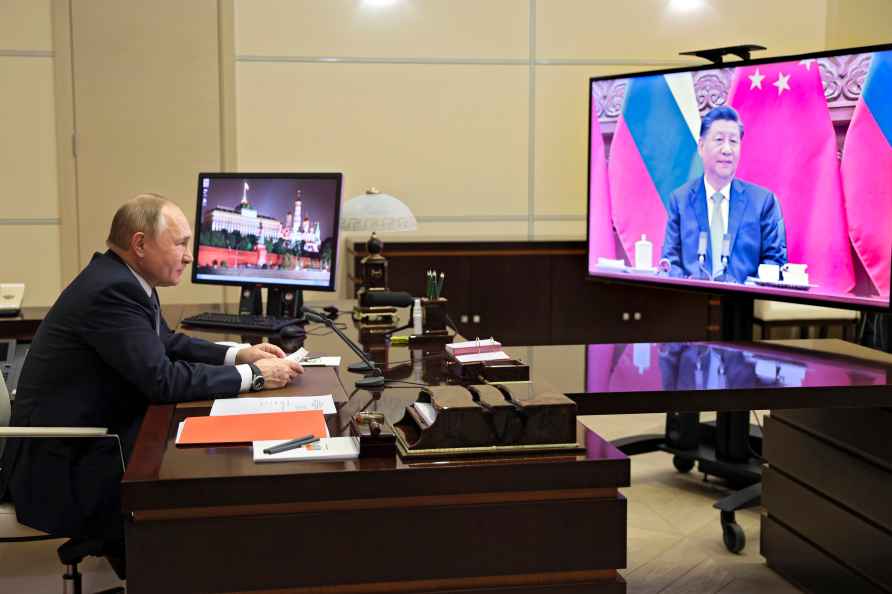 Temple sold off by Pak national in UP's Kanpur
Kanpur (Uttar Pradesh), May 19 : In a shocking revelation, the Kanpur administration has found that a Pakistani national sold off the Ram Janki temple

Global Covid caseload tops 525.3 mn
Washington, May 19 : The global coronavirus caseload has topped 525.3 million, while the deaths have surged to more than 6.28 million and vaccinations

Karti's aide Bhaskararaman to be produced in Delhi court today

New Delhi, May 19 : The Central Bureau of Investigation (CBI) on Thursday will produce S.Bhaskararaman, the close associate of Karti Chidambram, before the Rouse Avenue Court here. Bhaskararaman […]

Prayagraj (Uttar Pradesh), May 19 : A man, who has been making obscene video calls to women leaders in the BJP, remains out of police reach. The police have been using electronic surveillance to […]