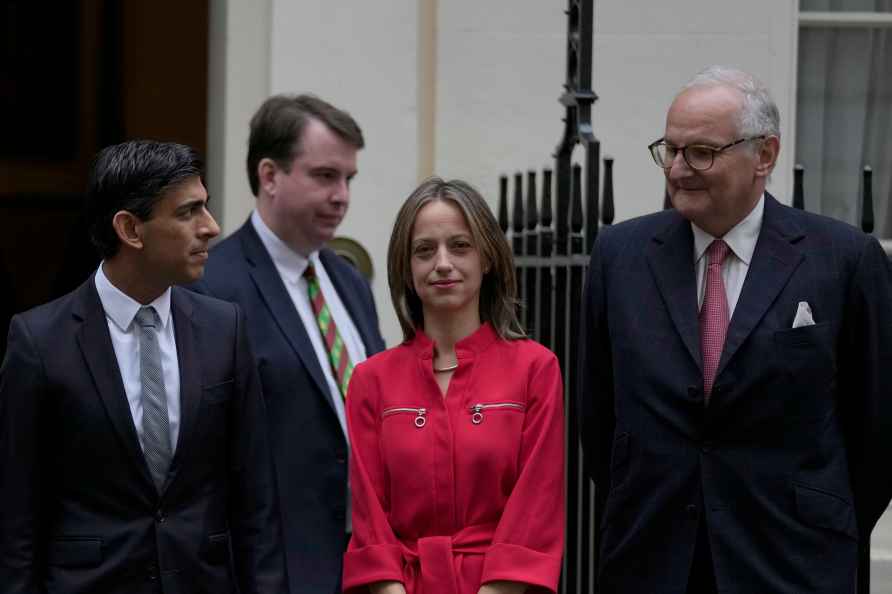 By Ajay Kumar Patna, June 19 : Poor states like Bihar are burning for the last four days due to the sudden announcement by the Narendra Modi government of the new military recruitment scheme - Agni […]

By Manoj Pathak Patna, June 19 : Though Yoga has been practiced for thousands of years, but its importance has increased manifold after the coronavirus pandemic. Now Yoga is also being explored fro […]

Los Angeles, June 19 : After 27 years, the follow-up to 'Heat' is almost here as writer-director Michael Mann is releasing a continuation of the crime epic on August 9 in the form of a novel titled 'H […]