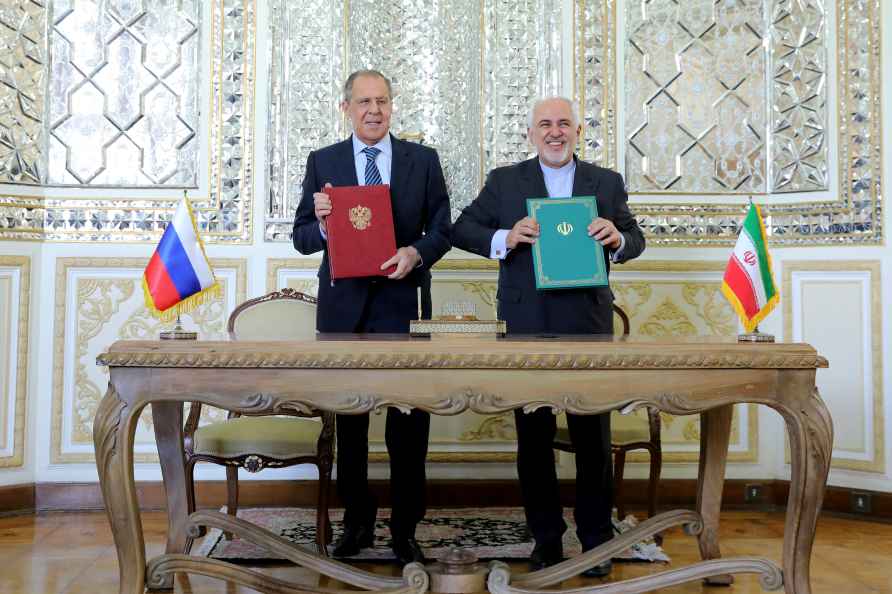 Tehran, Jan 23 : Iran does not consider an interim deal in ongoing negotiations in the Austrian capital of Vienna aimed to restore the 2015 nuclear deal, a source close to the Iranian negotiating team told Tasnim News Agency. "The Iranian team seeks to achieve a lasting and credible agreement," the source was quoted as saying on Saturday. The NBC News network reported on Saturday that Russia has discussed a possible interim nuclear deal, which includes limited lifting of anti-Iran sanctions and re-imposition of certain restrictions on Iran's nuclear activities, with Iran in recent weeks as part of efforts to revive the 2015 nuclear pact, formally known as the Joint Comprehensive Plan of Action, Xinhua news agency reported. /IANS