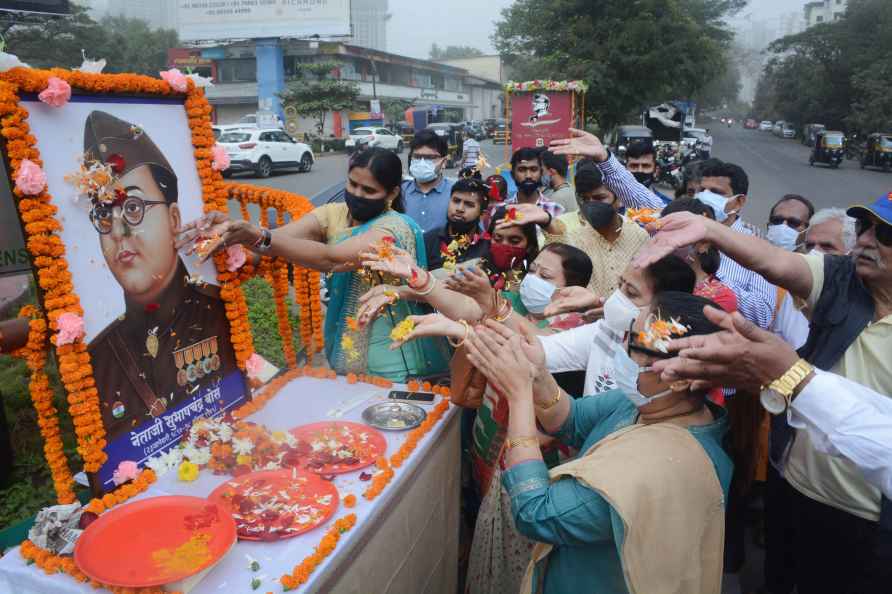 IPL 2022: Hardik's captaincy has been a big part of our success, says Vikram Solanki
[Kolkata: Preparations underway at Eden Gardens on the eve of the Indian Premier League 2022 play-off cricket match between Gujarat Titans and Rajasth

Healthtech platform mFine lays off over 50% of its workforce

New Delhi, May 23 : After Healthtech platform mFine laid off over 50 per cent of its total workforce (more than 500 employees), Prime Venture Partners which is one of its existing investors said on Mo […]

Our mutual trust and determination is giving new energy to democratic forces: PM Modi at Quad summit in Tokyo.

Our mutual trust and determination is giving new energy to democratic forces: PM Modi at Quad summit in Tokyo. […]

Jaipur becomes only city in India with 2 leopard safaris

Jaipur, May 23 : Jaipur, the capital of Rajasthan, has become the first city in india to house two leopard reserves after the launch of the Amagarh project. Amagarh is a reserved forest section […]