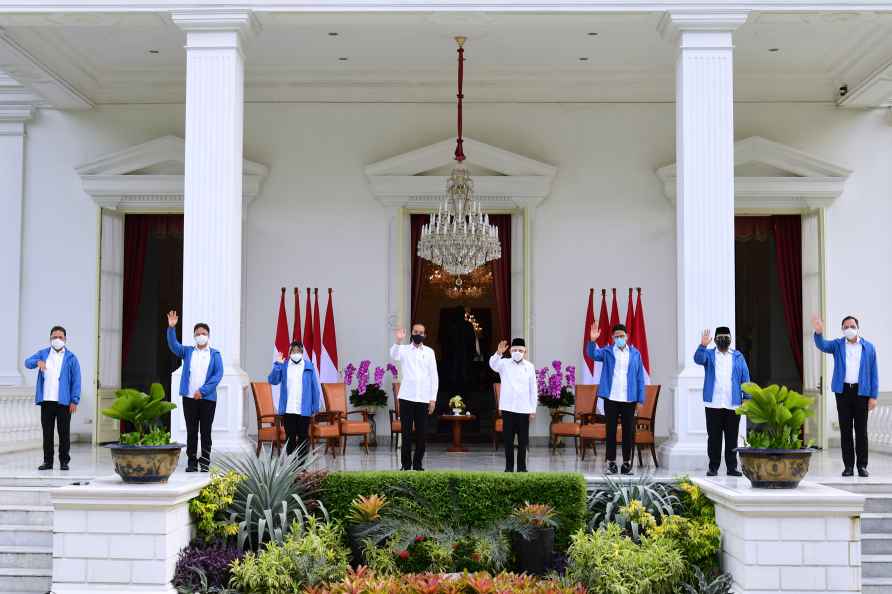 Muzaffarnagar, Jan 21 : The Samajwadi Party (SP) has expelled former minister Uma Kiran for six years for 'anti-party' activities. The expulsion was announced by SP district president Pramod Tyagi. Tyagi said that Uma Kiran was allegedly demanding party ticket from Purkazi seat and was miffed at not being given. She has been given a ticket from the seat by Azad Samaj Party, led by Chandra Shekhar Azad, and was also seen in a press conference with him, which led to her expulsion. /IANS

IANS-CVoter National Mood Tracker: Large number of Indians believe protests against Agnipath will die down slowly
New Delhi, June 22 : The violent protests against the Agnipath scheme, announced by the Narendra Modi government appear to be subsiding with time. The

New Delhi, June 22 : Terming the Agnipath scheme for short-term recruitment into the armed forces as a "fraud with the youth of the nation", AAP Rajya Sabha member Sanjay Singh on Wednesday wrote to P […]