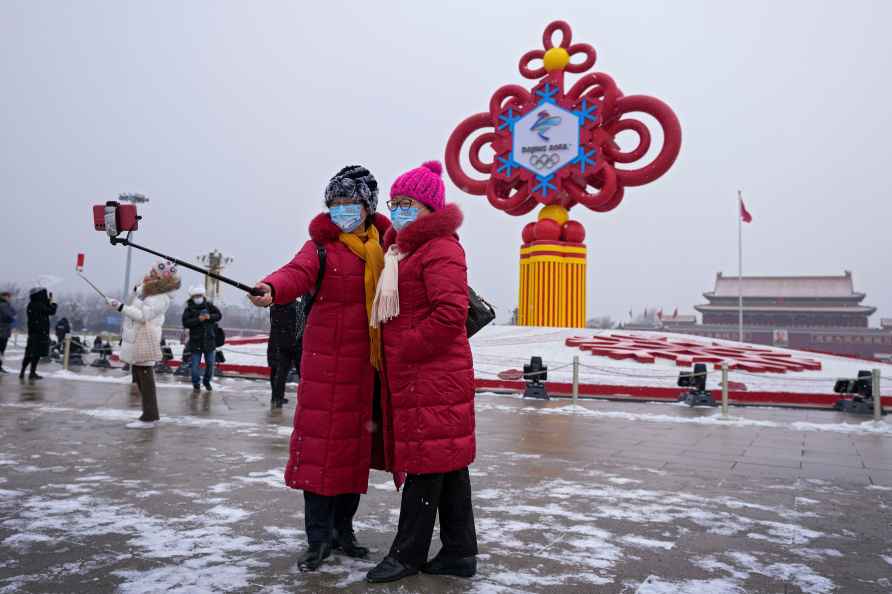 IPL 2022: RR would be hoping to click in all departments against CSK, says Graeme Smith
[Mumbai: Obed Mccoy of Rajasthan Royals celebrates the wicket of N. Jagadeesan of the Chennai Super Kings during T20 cricket match 68 of the Indian Pr

New Delhi, May 20 : More than 60 per cent of youngsters between 15 and 18 years of age have been fully vaccinated against Covid-19, Union Health Minister Mansukh Mandaviya announced on Friday. " […]

Kolkata, May 20 : The Mamata government, which is already deep into the West Bengal School Service Commission (WBSSC) recruitment irregularities scam, has another controversy brewing up -- silently f […]

San Francisco, May 20 : Elon Musk on Friday refuted a media report that claimed SpaceX paid a female worker $250,000 to hush up sexual misconduct charges against its CEO, saying the report is meant to […]

Bengaluru, May 20 : The Bommai government on Friday ordered an investigation against senior IAS officer Rohini Sindhuri on the allegations levelled against her by the JD(S) leader S.R. Mahesh during h […]