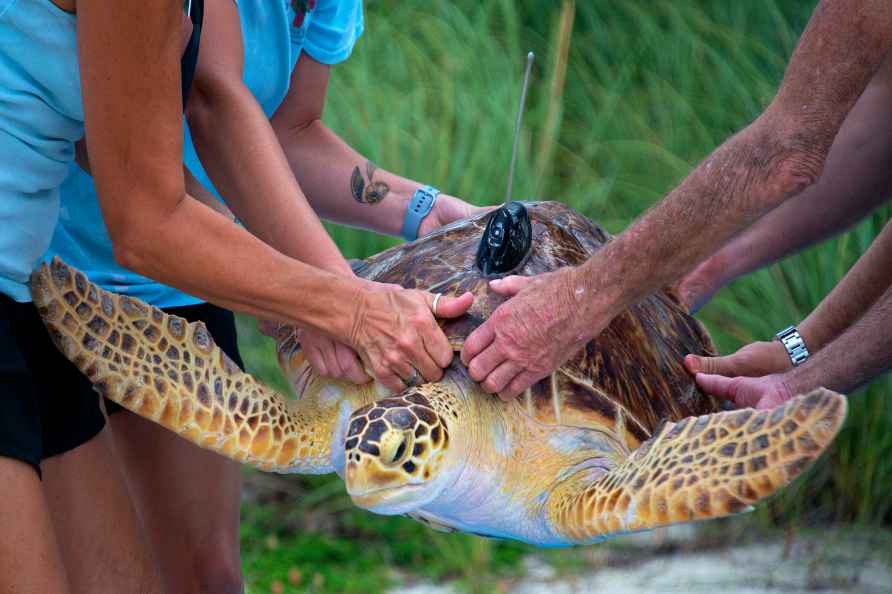 Chennai, Jan 19 : Karu Palaniappan, known for having directed critically acclaimed films like 'Parthiban Kanavu', 'Sivappathigaram' and 'Pirivom Santhippom', will next be directing a film titled 'Andavar'. The film, which is to be produced by Libra Productions Ravindhran, will have music by Yuvan Shankar Raja and cinematography by Velraj, who had directed the Dhanush-starrer 'Velaiyilla Pattathari'. The film will be edited by National Award-winning editor Praveen K.L., whose work in the recently released 'Maanaadu' has come in for immense praise. Sources close to the unit of the film say that the unit is busy finalising the other members of the cast and crew. Says a source, "The team plans to begin filming in the month of March. The team is busy holding talks with artistes. Once finalised, the team is bound to make an announcement." /IANS

Chennai, June 22 : The presence of Omicron's BA-5 sub-variant may be the reason for the sudden spike in cases in Tamil Nadu, the state Public Health and Preventive Medicine Department, said in its dat […]

Norwegian police say 2 people have been killed and more than a dozen injured in a mass shooting in Oslo, reports AP.

Norwegian police say 2 people have been killed and more than a dozen injured in a mass shooting in Oslo, reports AP. […]

New Delhi, June 22 : Around a dozen members of the National Students' Union of India (NSUI), the student wing of the Congress, on Wednesday allegedly attacked the residence of BJP President J.P. Nadda […]

New Delhi, June 22 : India's transition to green energy as part of its effort to mitigate climate change will need $223 billion investment for renewable energy installations by 2030 but those projects […]