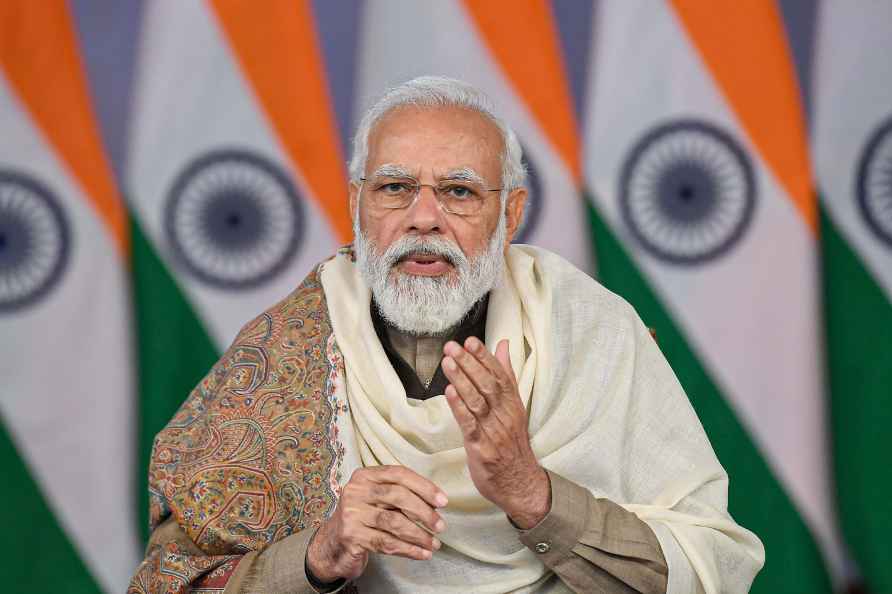 As MVA, BJP pray for 'political miracle', MLC polling begins
Mumbai, June 20 : Polling for the biennial elections to 10 seats of Maharashtra Legislative Council started with both the ruling Maha Vikas Aghadi and

Intermittent light rain to continue in J&K till June 22

Srinagar, June 20 : Rain in plains and light snow in higher reaches of Jammu and Kashmir continued during the last 24 hours. The Meteorological (MeT) department said on Monday that cloudy weather with […]

New Delhi, June 20 : As all the leading cryptocurrencies get hammered, Tesla CEO Elon Musk has said he will keep supporting and buying Dogecoin, a cryptocurrency he has been vouching about for years. […]

Yoga brings peace to our nation and the world: PM Modi.

Yoga brings peace to our nation and the world: PM Modi. […]