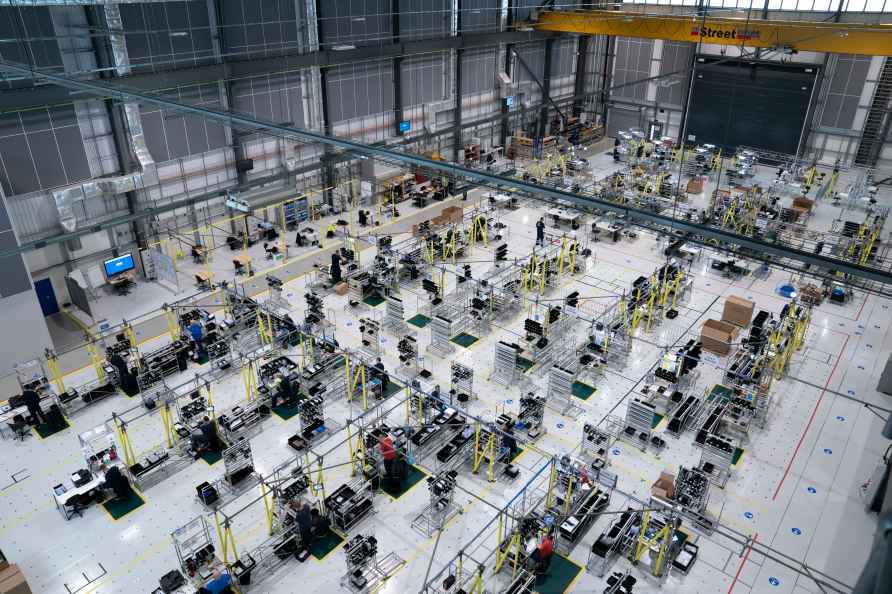 Suva, Jan 12 : Around 4,630 people are taking shelter in 162 evacuation centres across Fiji after TDO3F, which later developed into Tropical Cyclone Cody, brought incessant heavy rain and floods over the last couple of days. The National Disaster Management Office (NDMO) said on Wednesday that 115 evacuation centres were open in the Western side of Viti Levu, the country's main island, 42 in the central division while five are in the northern division on Vanua Levu, the second largest island of Fiji. The NDMO was trying to get schools decontaminated and ready for school resumption soon, said Fiji's Minister for Disaster Management Inia Seruiratu, Xinhua news agency reported. He said that they were focusing on the safe return of evacuees to their homes first. Seruiratu said for electricity and water supplies, the restoration was in the hands of the service providers who were working around the clock to restore it. Meanwhile, the Fiji Roads Authority (FRA) carried out the initial damage assessment for roads that were damaged during the flooding. The Category 1 storm left one person dead, caused widespread flooding which forced about 2,000 people to flee their homes and seek shelter at evacuation centres activated across Fiji due to the storm. The cyclone season in Fiji is between November to April every year. /IANS

Pilots Monika Khanna, Baljeet Bhatia hailed as heroes in SpiceJet fire case
Patna, June 20 : The safe emergency landing of SpiceJet flight (SG-723) at the Patna airport was possible due to the cool and calm efforts of its woma

One teen dead, 3 adults injured in Washington shooting
Washington, June 20 : A shooting incident in Washington, D.C. killed one teenager, while three adults were injured, police said on Monday. The s

New Delhi, June 20 : E-commerce platforms are now the fastest growing medium for digital ads in India, with a $6-8 billion opportunity by 2030, according to a new report. The growth in product e […]

Mehsana (Gujarat), June 20 : The Unjha police have booked three persons for sexually assaulting a mentally challenged youth. The incident was reported to the police station on Sunday evening. […]

Patna, June 20 : The safe emergency landing of SpiceJet flight (SG-723) at the Patna airport was possible due to the cool and calm efforts of its woman pilot Monika Khanna and co-pilot Bajeet Singh Bh […]