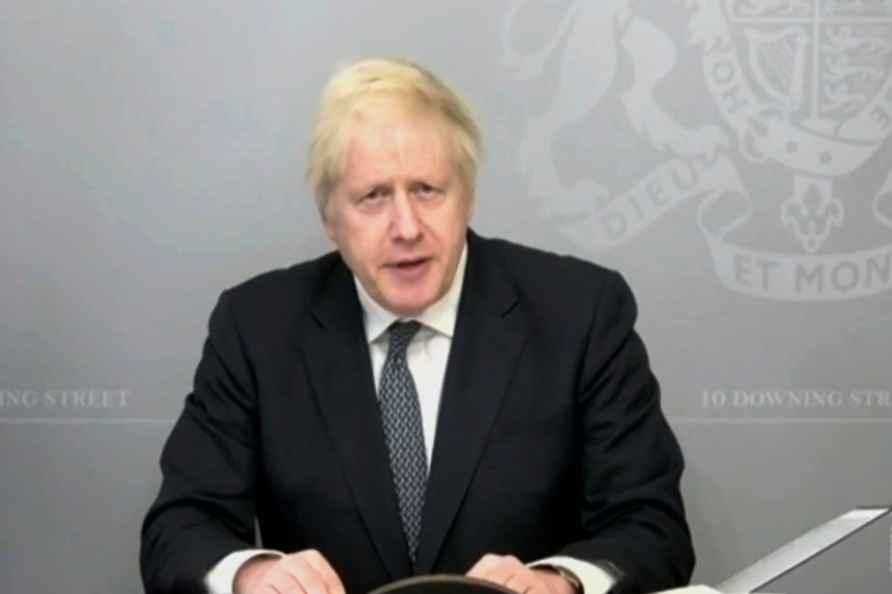 San Francisco, Jan 12 : Swedish music streaming giant Spotify has shut down its podcast studio and laid off some members of the team, the media reported. Studio 4, or Spotify Studios, had 10 to 15 employees and produced shows like 'Dissect' and 'Chapo: Kingpin on Trial'. According to a report in The Verge, Spotify called affected employees and said their last day would be January 21. "They'll receive two months' worth of severance. Some employees were reassigned while others were laid off and pointed to the Spotify job board. The studio's head, Gina Delvac, was also let go," the report said on Tuesday. Spotify declined to comment on the report. In an internal note, Julie McNamara, head of US studios and video, acknowledged the layoffs, according to the report. She said that shutting the studio down would enable the company to "move faster and make more significant progress and facilitate more effective collaboration across our organisation." The team rounded out Spotify's in-house studio offerings, including its three acquired networks: Parcast, Gimlet, and The Ringer, said the report. The team's most recently produced programming are 'Nosy Neighbors', 'We Said What We Said,' and 'Dope Labs'. /IANS

$1.6 bn worth Ethereum cryptocurrency lost forever since its 'presale'
New Delhi, May 17 : The owners of Ethereum,, the second largest cryptocurrency by market cap, have lost their crypto wallets containing 532,426 Ethere

I was pressurised to take up RBI Board position: S Gurumurthy

Chennai, May 17 : Chartered Accountant and Editor of Tamil political magazine 'Thuglak' S. Gurumurthy said he was pressurised to take up the board position in the Reserve Bank of India (RBI). Gu […]

$1.6 bn worth Ethereum cryptocurrency lost forever since its 'presale'

New Delhi, May 17 : The owners of Ethereum,, the second largest cryptocurrency by market cap, have lost their crypto wallets containing 532,426 Ethereum with a current market value of $1.6 billion sin […]