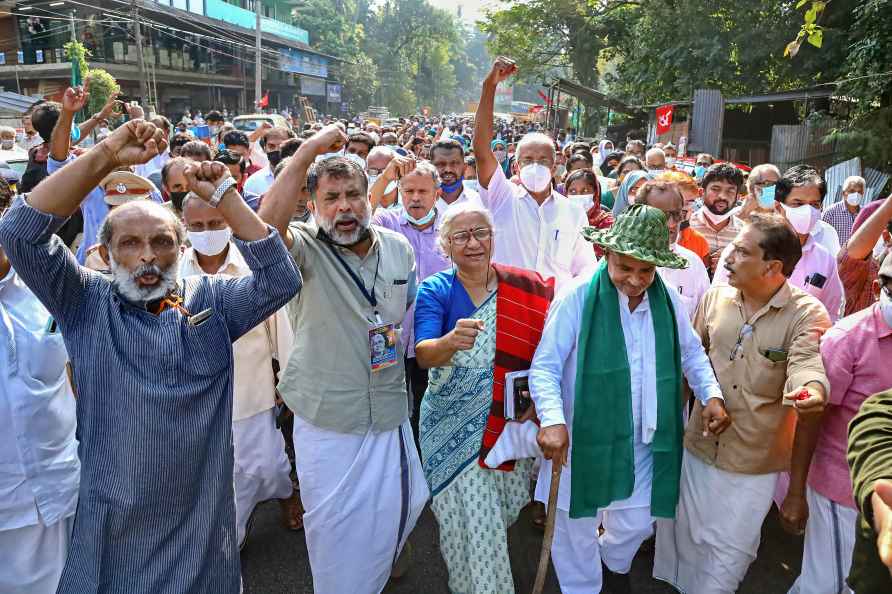 By Susitha Fernando Colombo, April 28 : Troubled Sri Lanka came to a near standstill on Thursday with over 1,000 government and private sector trade unions, representing almost all sectors from tran […]

No agreement yet on meeting between Putin, Zelensky

Kiev, April 28 : Ukrainian Presidential Advisor Mykhailo Podolyak said that no agreement has been reached on a meeting between President Volodymyr Zelensky and his Russian counterpart Vladimir Putin. […]