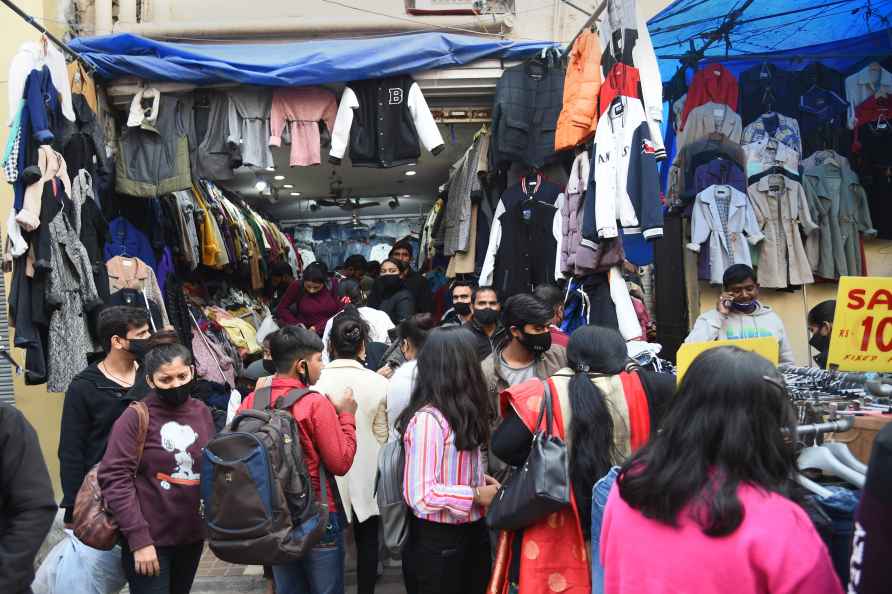 UN official wants Afghan schools to open 'in practice'
Kabul, July 5 : Ramiz Alakbarov, officer-in-charge of the UN Assistance Mission in Afghanistan (UNAMA), said that he wants to see the promises of the

Nadal on course; sets up quarterfinal clash against American Fritz at Wimbledon

London, July 5 : Spanish stalwart Rafael Nadal produced some of his best tennis for the second consecutive match after struggling in the initial rounds here at Wimbledon, to advance in straight sets a […]

New Delhi, July 5 : Bug bounty platform HackerOne has revealed that one of its employees took bug reports submitted by external researchers for personal gain by submitting those on other bounty platfo […]

Mumbai, July 5 : TV actress Niyati Fatnani, who will be seen as a vivacious girl, Jinni, in 'Channa Mereya', talks about her character in the show. Niyati plays Jinni, who is full of life. She […]