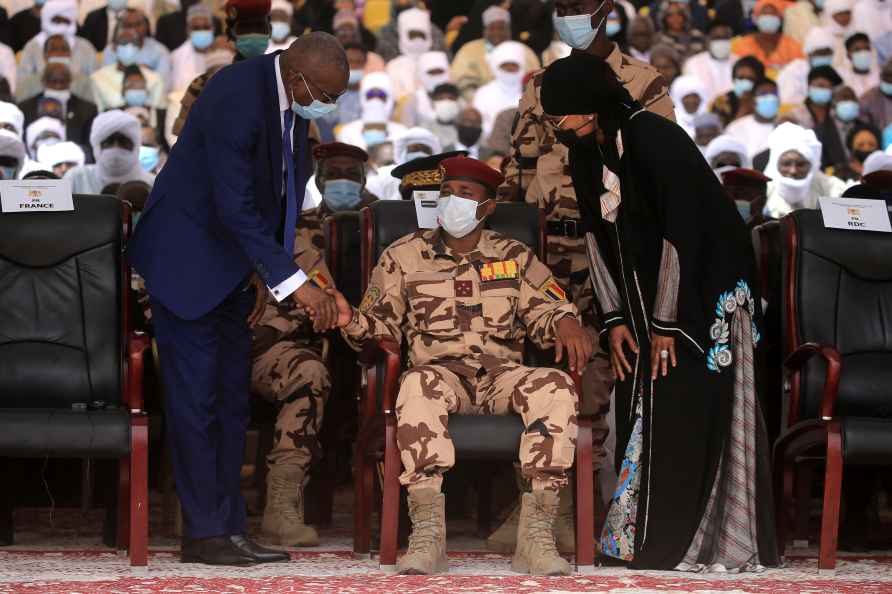 Thiruvananthapuram, Dec 30 : Multifaceted personality George Onakkoor was on Thursday awarded the Sahitya Akademi Award 2021 for his heart-rending autobiography "Hryudyarangangal". Retiring as Professor of Malayalam at the prestigious Mar Ivanios College here, Onakkoor, 80, is known for his novels, short stories, film scripts and also a travelogue. He was also a former Director of Kerala State Institute of Children's Literature, the State Institute of Encyclopaedic Publications, and the Kerala State Literacy Council. He also served as the first non-official Chairman of the State Resource Centre. In his long literary career, he has received numerous awards, including the Kesava Dev Centenary Memorial Award, Thakazhi Sahithya Award, C. Achutha Menon Award, Mother Teresa Award, KCBC Award, and the Kerala Shree Award. He is a two-time recipient of the Kerala Sahitya Academy Award. /IANS

Of thwarted desire, misogyny and erasure
New Delhi, May 16 : It is the 1970s in rural South Korea and San is alone. She finally finds a friend in a girl called Namae, until one afternoo

Mangal Dals to promote rural tourism in UP
Lucknow, May 2 : In another attempt to promote local artisans, craftsmen and boost local economy, the Uttar Pradesh government will train the Yuvak an