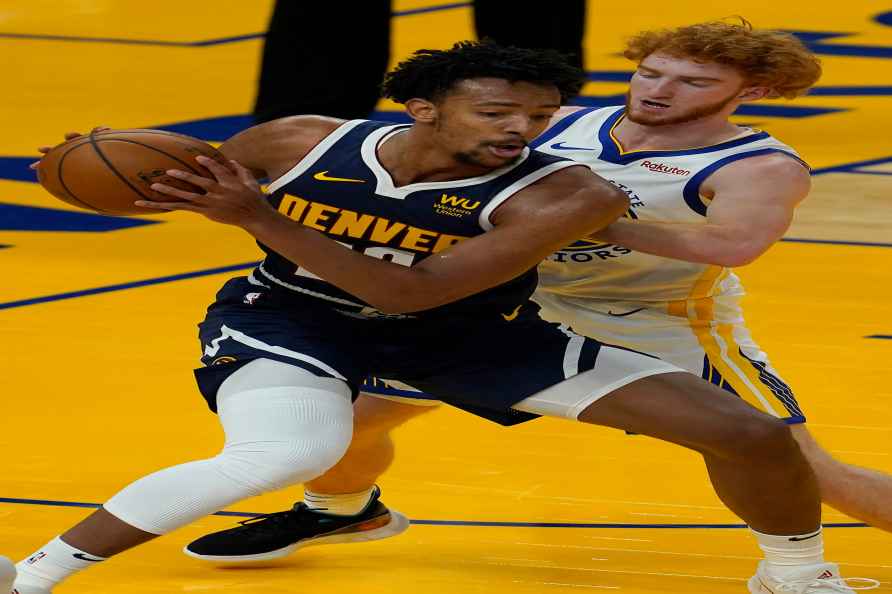 San Francisco, Dec 30 : The popular mobile game Fortnite is finally back online after a major outage that lasted more than six hours. The firm has confirmed that the game is back up, promising that next week (or, next year) there will be details on "what we are doing to help you make up for lost time". Fortnite was down for several hours on Wednesday, with the lengthy outage coming after two weeks of server issues. "Fortnite game servers are back online and the Winterfest continues! Snowflake. We appreciate everyone's understanding as we worked to resolve these issues and we'll have more details next week on what we're doing to help you make up for lost time," the company said in a tweet. According to Epic's Fortnite Status Twitter account, the online battle royale game, which recently began its Chapter 3 with significant changes to the environment, started posing problems for players logging in and seeking a match. When the servers initially went down, the Epic Games launcher wouldn't even start Fortnite, showing the servers were offline. In addition, at the same time, the Epic Games Store was also having problems, where some players said they couldn't log in or even access their games for offline play. To recall, Fortnite developers recently declared that they are shutting down the game's servers in China. Earlier in November, the company's official website in China said it is ending the 'test' version of the game in the region this month. Fortress Night was launched in 2018 through a partnership with publisher Tencent. No exact reason has been given why Fortnite China is suddenly being shut down. Only a few months ago, the Chinese government introduced new laws that prevent under 18 years from playing more than three hours per weekend. /IANS

Covid vax not linked to spike in child hepatitis cases: Report
London, May 1 : Social media platforms have falsely linked the Covid vaccine with the recent spike in unexplained hepatitis in children across several

Airtel broadband services on Friday night suffered a major outage as users were unable to access internet on both mobile and desktop. According to website outage monitoring platform DownDetector.c […]

Nvidia fined $5.5 mn over crypto mining disclosures in US

US-based chipmaker Nvidia will reportedly pay $5.5 million to settle charges that it unlawfully obscured how many of its graphics cards were sold to cryptocurrency miners. The US Securities and Exc […]

As Covid cases rise, Cummins reminds front-line workers in India of their responsibility

Australian Test skipper and KKR's strike bowler Pat Cummins has asked the Indians to redouble their efforts to fight Covid-19 as numbers continue to grow at an alarming rate in the country. Cummins […]

Decks have been cleared for a gas-based power plant at Hope Town in Andaman & Nicobar Islands to provide clean energy, a development that has needed tweaks in two of the related regulations by the Min […]