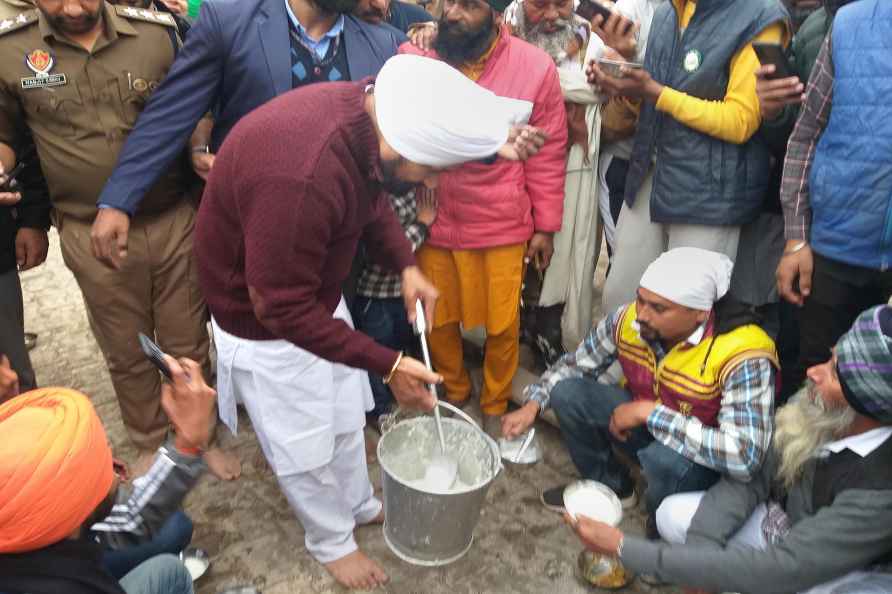 Dyson unveils 'secret' robot that will do your household chores

San Francisco, May 25 : Global consumer technology company Dyson on Wednesday unveiled a prototype of robots that will perform your household chores, signalling that it is moving beyond robot floor-ba […]

San Francisco, May 25 : Following the blockbuster 2021 results, Elon Musk-owned Tesla has climbed up the Fortune 500 list, with the electric vehicle maker jumping an impressive 35 spots to claim the n […]