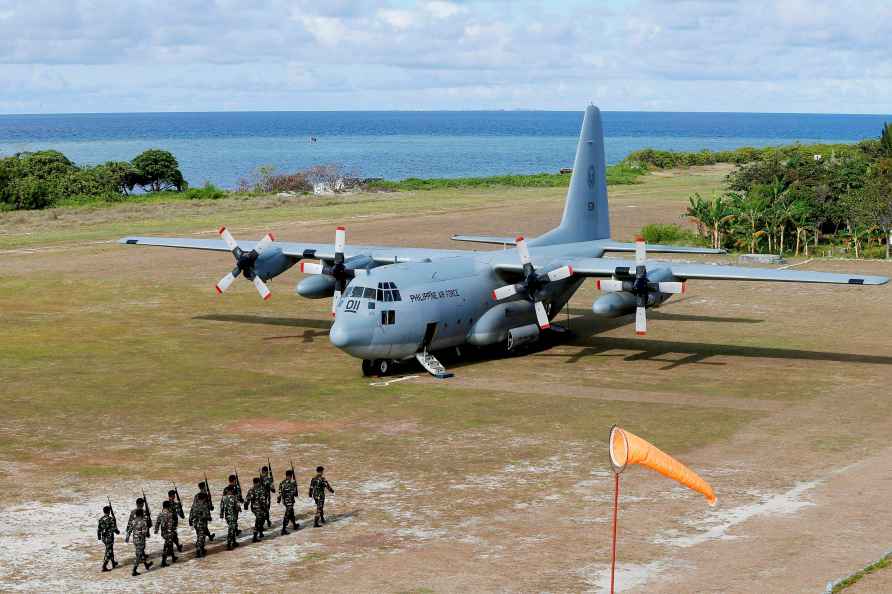 Thiruvananthapuram, Dec 7 : Chief Minister Pinarayi Vijayan after discussions with the Samastha Kerala Jamiat-ul-Ulema leaders on Tuesday has decided to put on hold the earlier decision that was taken to hand over all the appointments in the Waqf Board to the Public Service Commission (PSC). Various Muslim organisations have been crying foul ever since the Vijayan government decided to move forward with the decision. But on Tuesday morning a delegation led by Alikutty Musaliar, after discussing with Vijayan, told the media that the Chief Minister has assured that status quo will be maintained and further discussions will be held and until then the rule will not be implemented. Vijayan's office in a statement said this issue will now be discussed more. "The decision to hand over was not a decision of the government and hence the government is not adamant on this. Only after discussions take place and a consensus is arrived, will there be any move on this issue again and until then it will not happen and status quo will continue," said Vijayan's statement. "The speculation that if it's handed over to the PSC, non-Muslims might get these posts is totally baseless and such a thing will never happen," added Vijayan. Meanwhile, the second biggest ally of the Congress-led UDF -- the Indian Union Muslim League (IUML) said they will continue their protest till the law is dropped. "We have been demanding that this law be scrapped and we will continue our protests till this is repealed," said IUML general secretary and senior IUML legislator K.P.A. Majeed. /IANS