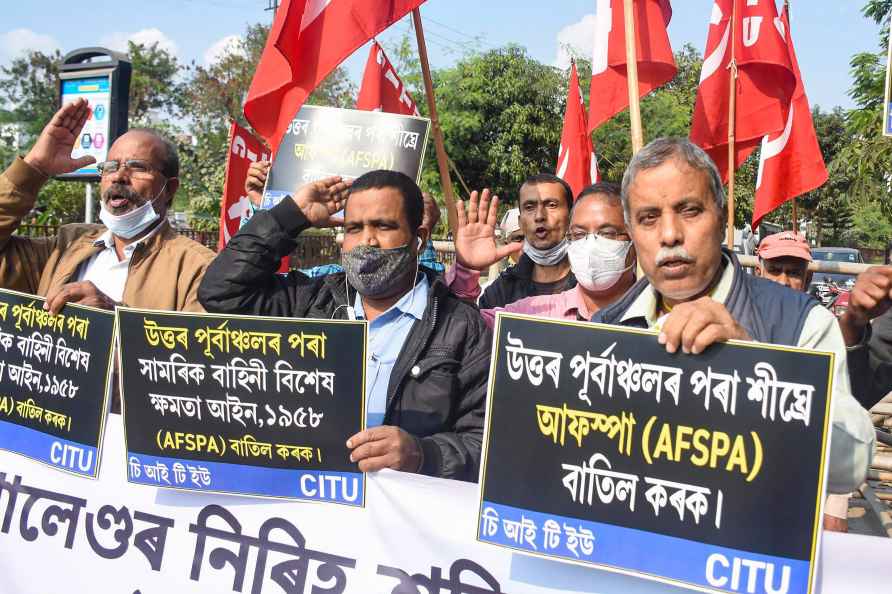 Taipei, Sep 18 : As of Sunday morning, 47 tremors have jolted Taiwan subsequent to a 6.5-magnitude earthquake that hit the eastern county of Taitung at 9:41 p.m. Saturday, including a 5.3-magnitude on […]