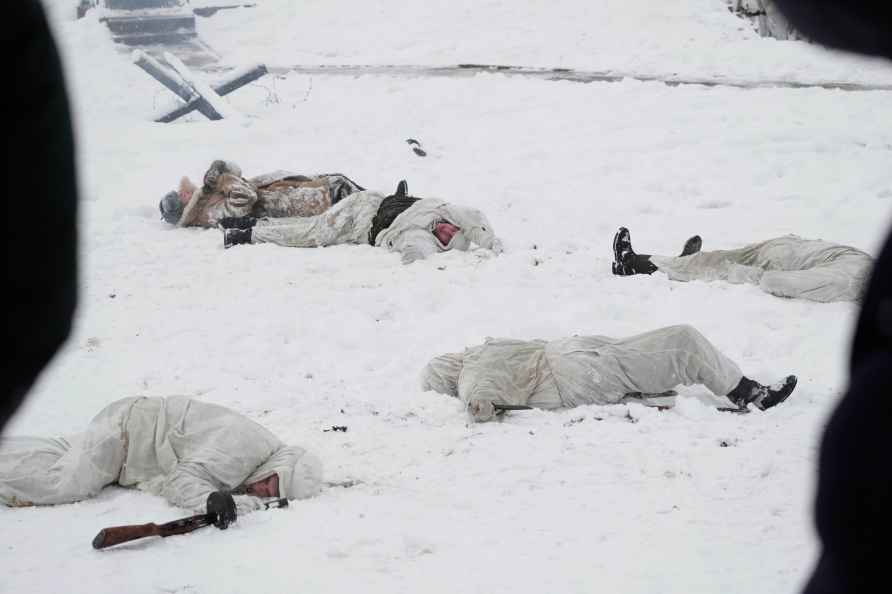 Moscow : World War II re-enactors dressed in Red Army World War II and Nazi Germany uniforms take part in a staged battle to mark the 80th anniversary of the Battle of Moscow, in the Patriot Park outside Moscow, Russia, Sunday, Dec. 5, 2021. The Battle of Moscow is the counterattack of Soviet troops against German invaders during World War II that didn't allow Hitler to capture the city in 1941. /AP-PTI

Hamilton, Nov 27 : Despite a decent 36 in the ODI series opener against New Zealand in Auckland on Friday, right-handed batter Sanju Samson was dropped from the playing eleven for the second match at […]