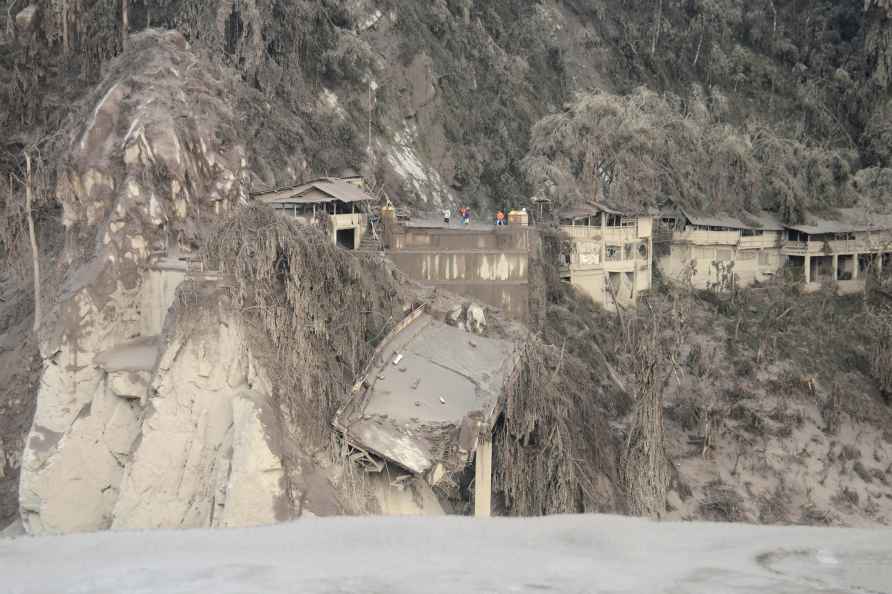 Lumajung: Remains of a bridge is seen in a slope, destroyed by the flowing lava by the eruption of Mount Semeru in Lumajang, East Java, Indonesia, Sunday, Dec. 5, 2021. The death toll from eruption of the highest volcano on Indonesia's most densely populated island of Java has risen with scores still missing, officials said Sunday as rain continued to pound the region and hamper the search. ( /AP-PTI

Latehar: CRPF jawans inside the dense forest areas during a search operation against Maoists at Latehar district of Jharkhand, Tuesday, April 26, 2022. ( /PTI […]