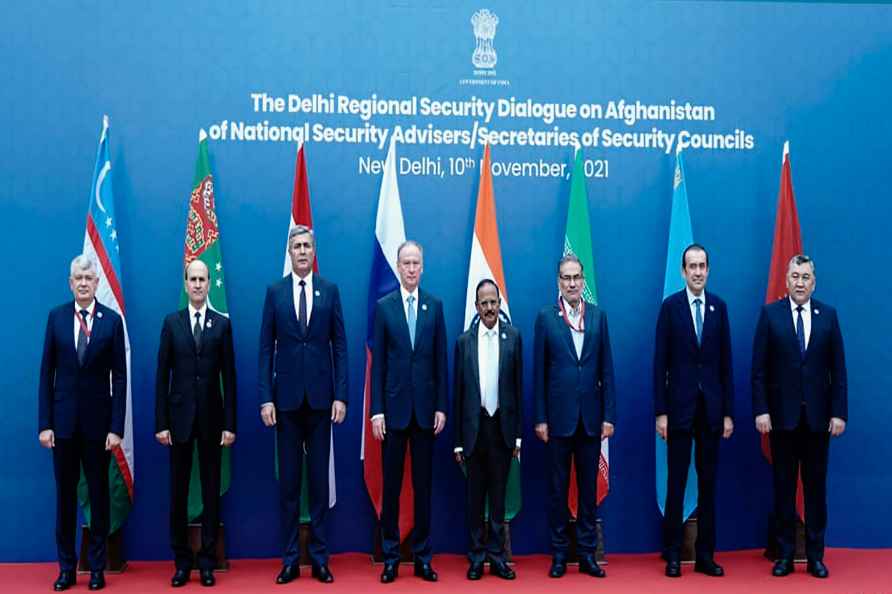 New Delhi, Nov 30 : The government on Tuesday informed the Lok Sabha that it has not taken any decision yet to prepare a nationwide National Register of Citizens (NRC). In a written reply to a question asked by Congress MP Hibi Eden, Union Minister of State for Home Nityanand Rai said that the Citizenship (Amendment) Act, 2019 (CAA) was notified on December 12, 2019 and had come into force on January 10, 2020. The persons covered under the CAA may apply for citizenship after the rules are notified under the CAA. The Minister also said that as far as Assam is concerned, the hard copies of the supplementary list of inclusions and online family-wise list of exclusions in NRC have been published on August 31, 2019 following the directions of the Supreme Court. He also said that as per information available with the Ministry of External Affairs (MEA), a total of 1,33,83,718 Indian nationals are living in foreign countries. According to the information available with the MEA, in the year 2017, a total of 1,33,049 Indians gave up Indian Citizenship and took citizenship of other countries. Similarly 1,34,561 in 2018, 85,248 in 2020 and 1,11,287 in 2021 gave up Indian citizenship as on September 30, 2021. There was a huge protest in several parts of the country following the government's announcement that the nationwide NRC will be done in late 2019 and early 2020. Many states especially opposition ruled states declined to go for NRC in their respective states. /IANS

33.2 lakh students in TN to be given Covaxin from Jan 3

Chennai, Jan 1 : Tamil Nadu health department will be inoculating 33.2 lakh students with Covaxin from January 3 onwards. All the children will be administered the vaccine following ICMR guideli […]

San Francisco, Jan 1 : As cases of the Omicron Covid-19 variant have continued to surge, the Consumer Technology Association (CTA) announced that it will be shortening CES 2022 by one day, ending the […]

Chennai, Jan 1 : The Tamil Nadu government has imposed fresh restrictions against Covid-19 from January 1, 2022. Physical classes for students up to eighth grade will not be held till January 10 […]

Beijing, Jan 1 : Xiaomi recently launched its flagship Xiaomi 12 series smartphones in China and now a new report has claimed that the company sold 1.8 billion Yuan ($283 million) worth of units in ju […]