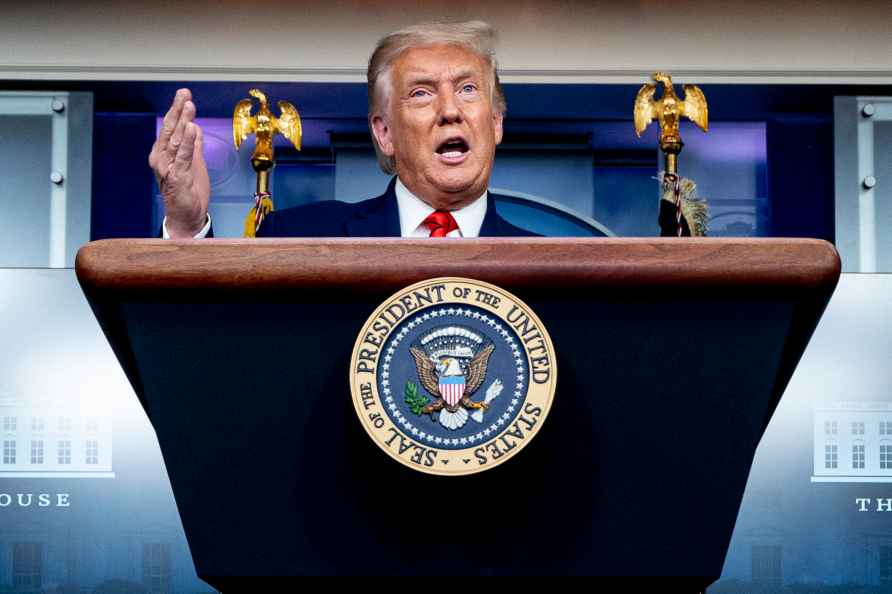 Colombo, Dec 30 : A Chinese company which had exported a disputed organic fertilizer that was rejected by Sri Lanka is said to be pushing for tough sanctions, including restrictions on tea export from […]