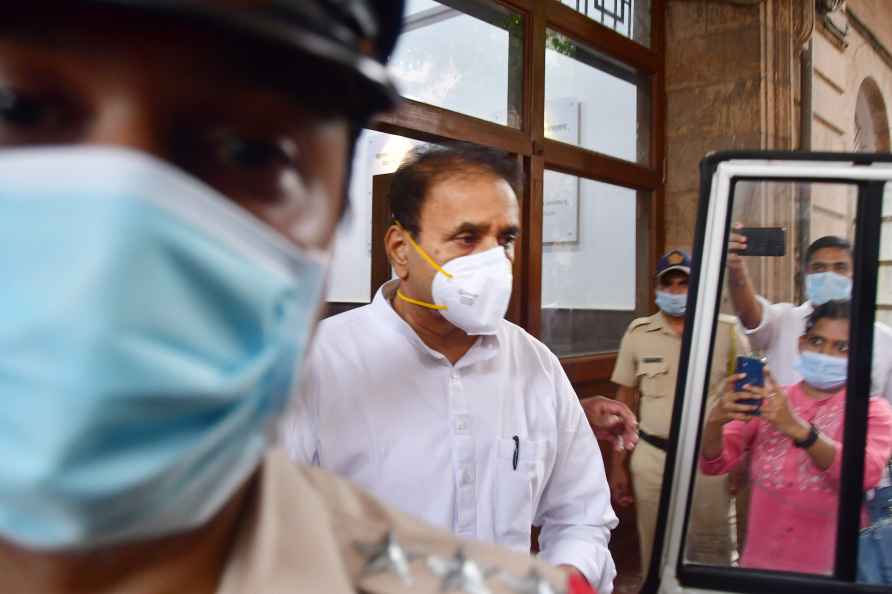 Srinagar, Jan 1 : A moderate intensity earthquake jolted Kashmir on Saturday although no report of any casualty or damage to property has been received from anywhere so far. An official of the D […]