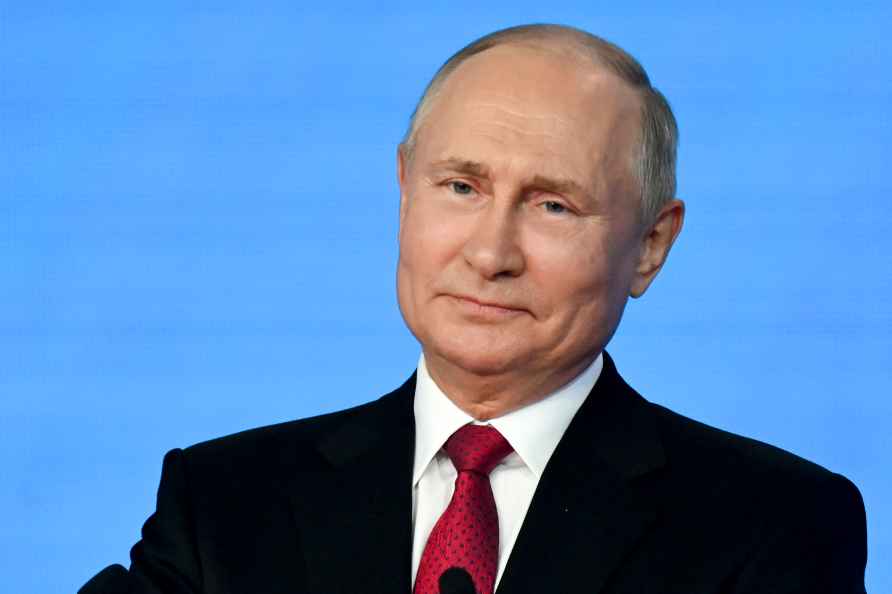 Moscow, Nov 30 : Russian frigate Admiral Gorshkov has successfully test launched a Tsirkon hypersonic cruise missile from the White Sea, Russia's Defence Ministry has said The missile hit a target that was located at a distance of more than 400 km, it added. The Tsirkon missile has been test-fired several times from the Admiral Gorshkov frigate and a nuclear-powered submarine, Xinhua news agency reported. Russian President Vladimir Putin said earlier in November that the test of the missile was nearing its completion and would arm the Navy in 2022. /IANS

Iranian FM says Vienna talks on "good path"
Tehran, Dec 29 : The Iranian Foreign Minister has said the talks in Vienna, Austria, on the restoration of a 2015 nuclear deal are on a "good path."

Mumbai, Dec 29 : Actor Ayushmann Khurrana, who is known for working in socially relevant films, doesn't pick a film considering the conversation that it would trigger. Instead, for him it's the […]

After Muslims, Christians are new target of Hindutva brigade: Chidambaram

New Delhi, Dec 29 : Senior Congress leader P. Chidambaram on Wednesday slammed the government and media for not giving attention to the rejection of renewal of Foreign Contribution Regulation Act (FCR […]

Mumbai, Dec 29 : The youth-oriented drama 'Ziddi Dil-Maane Na' completed 100 episodes on December 29. It turned out to be indeed a great moment for the actors and they thanked the entire team and audi […]