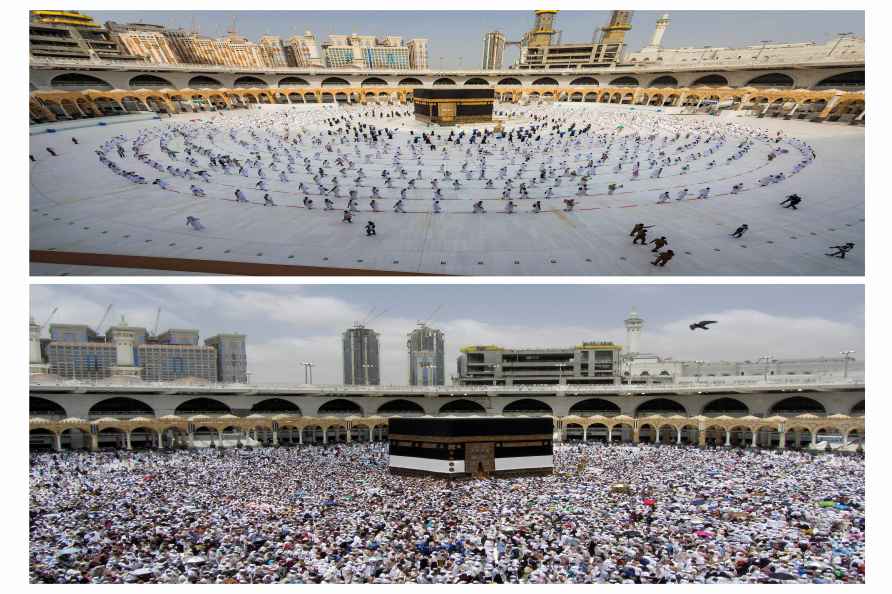 Seoul, Nov 28 : South Korean tech giant Samsung is reportedly pushing to increase the number of Galaxy phones with Exynos power. According to Android Authority, this could lead to Samsung doubling shipments of Exynos processors in 2022. As per the report, it is believed that this move was partly made as a result of the global chipset shortage, allowing Samsung to reduce its reliance on chipsets from the likes of Qualcomm. Samsung traditionally sticks to either Qualcomm or its in-house Exynos chipsets for its high-end smartphones, with the likes of the US and China gaining Snapdragon variants and the rest of the world getting Exynos models, the report said. ET News has also reported that Samsung Electronics is pushing to "raise the proportion" of Exynos chipsets in Galaxy phones from 20 per cent to between 50 per cent and 60 per cent. The outlet added that Samsung's LSI division will therefore more than double shipments of Exynos chipsets in 2022. Recently, Samsung Electronics said that it has selected the city of Taylor in Texas, the US, as the site of its new $17 billion chip fabrication plant, a move to boost production amid a global chip shortage. The decision came five months after the tech giant announced a plan to build a second, next-generation chip plant in the US and as the chip supply crunch caused global automobile and consumer electronics companies to slash their production. /IANS

'New Normal' most used phrase in 2021, reveals Google
New Delhi, Dec 29 : While the phrase "now more than ever" was the one mostly searched and used in 2020, it was the turn of "new normal" amid the Covid

iPhone 14 Max to get 120Hz display from LG: Report

Puducherry, Dec 29 : A person in a village in Puducherry's Vilianur climbed a tree to avoid being administered Covid-19 vaccine. The man, who spotted the health authorities coming towards his house, r […]

Berlin, Dec 29 : The power supply in Germany is secure despite the country pushing ahead with its nuclear phase-out, Minister for Economic Affairs and Climate Action Robert Habeck said. At the e […]

'S.Korea, US effectively agrees on draft text of war-end declaration'

Seoul, Dec 29 : South Korea and the US have "effectively" agreed on the draft text of the proposed declaration of a formal end to the 1950-53 Korean War, amid their continued push to resume dialogue w […]