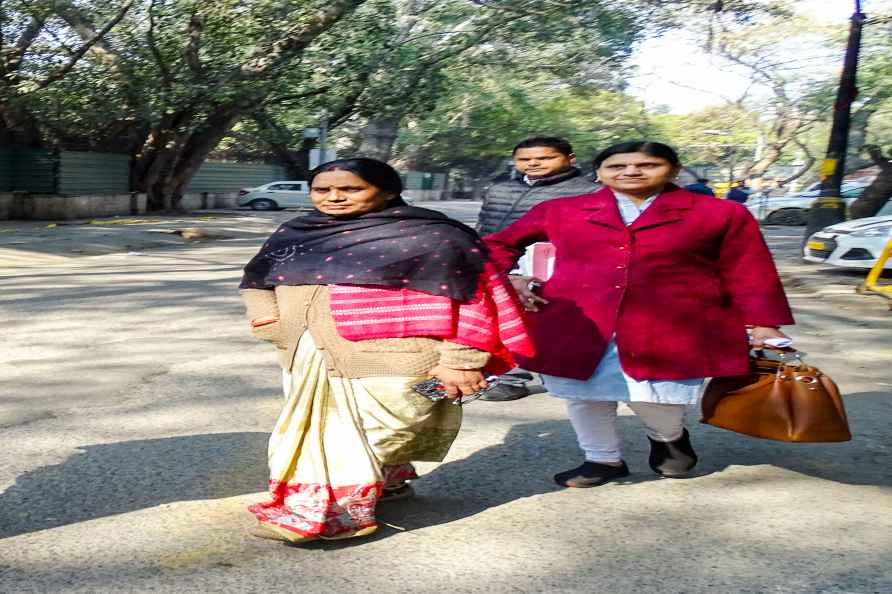 New Delhi, Nov 28 : Prices of staple vegetable tomato are likely to stay elevated for two more months, CRISIL said. Tomatoes account for 10 per cent of the total vegetable production in India. "With standing crops damaged by excess rains in Karnataka, Andhra Pradesh and Maharashtra, which are key suppliers of tomato during October-December, supply is down materially," the rating agency said. Ground surveys indicate that the situation is so grim in Karnataka that tomatoes are being sent from Maharashtra's Nashik, it added. "Not surprisingly, prices of tomatoes have increased 142 per cent on-year as on November 25 and are expected to remain elevated for the next 45-50 days till the harvest from Madhya Pradesh and Rajasthan reach markets across the country beginning January." In addition, prices of onion are expected to decline in the next 10-15 days when newly harvested produce reaches markets in northern India, it added. "Transplanting was delayed in the key growing regions of Maharashtra because of deficit rains in August. That delayed arrivals in October, leading to a 65 per cent increase in onion prices compared with September," the agency said. On the contrary, potato prices are likely to rise in the next couple of months as heavy rains may affect sowing and subsequently the yield, the agency said. Tomato, onion, and potato are the three major vegetables consumed in the country. /IANS

Melbourne, Dec 29 : Australian pace bowler Scott Boland on Wednesday entered the Melbourne Cricket Ground (MCG) Honour Board with his name finding a place among the elite cricketers to have excelled i […]