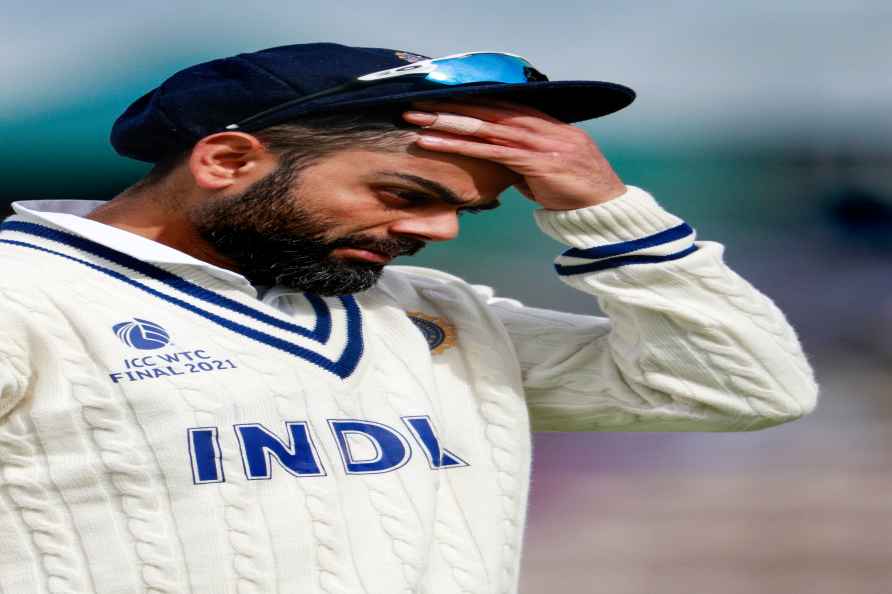 Sydney, Nov 28 : Australian bowling coach Andrew McDonald expects his pace bowling battery comprising Josh Hazlewood, Mitchell Starc and new captain Pat Cummins to fire on all cylinders in the Ashes beginning on December 8, saying he would entertain no excuses if the hosts have a slow start to the series against Joe Root's England. The pace bowling trio has not played red-ball cricket either internationally or in domestic Sheffield Shield owing to their involvement in the ICC T20 World Cup in the UAE, but the Australian coaching staff has made it clear that lack of game time should not be cited as an excuse for underperformance. During Australia's first practice session on Sunday ahead of the Gabba Test, McDonald said, "I think with we've made the best of what we've had. "It was always going to be a shortened prep, and less than ideal switching formats and quarantine and all that stuff. But I think the art of the modern-day cricketer is to be able to adapt to that. There'll be no excuses from our end and I'm sure there'll be no excuses from England's end either," McDonald told news.com.au. The Ashes squad members, who competed in the ICC T20 World Cup in the UAE, are presently training at their quarantine centre in Gold Coast, which McDonald felt had given his bowlers quality time to acclimatise to the Test format. "We've had fantastic facilities up here. The weather's been challenging at times but we've still been able to get out into the centre. Also, these guys have got a lot of Test experience to draw upon. "So changing formats is something that they've been able to deal with across their careers. I think we'll be really, really, really well-prepared," said McDonald, adding that Cummins' appointment as Test skipper would not alter his working relationship with team-mates. "From a bowlers' perspective, I'll be plugging into Patty (Cummins) as I normally do. The conversations I'll be having with Pat, they won't be too dissimilar to what we normally do from a bowler/tactical point of view. I think the conversations that will probably significantly change will be from (head coach Justin Langer) JL to Pat, there'll be more engagement there." /IANS

IPL 2022: Without a doubt, I will take Umran to Australia, says Graeme Swann
Mumbai, April 28 : Former England off-spinner Graeme Swann opined that if he were to pick India's squad for ICC Men's T20 World Cup in Australia later

Jharkhand district collectorate under demonstrators' control for past 50 hours

Ranchi, April 28 : Jharkhand's Latehar district collectorate has been closed for the past 50 hours after demonstrators, protesting against the Panchayat polls, locked it up. Hundreds of members […]

Kamal Nath resigns as leader of opposition in MP Assembly

Bhopal, April 28 : Veteran Congress leader and former Chief Minister of Madhya Pradesh, Kamal Nath, on Thursday resigned from the post of leader of opposition in the state Assembly. Congress Pre […]