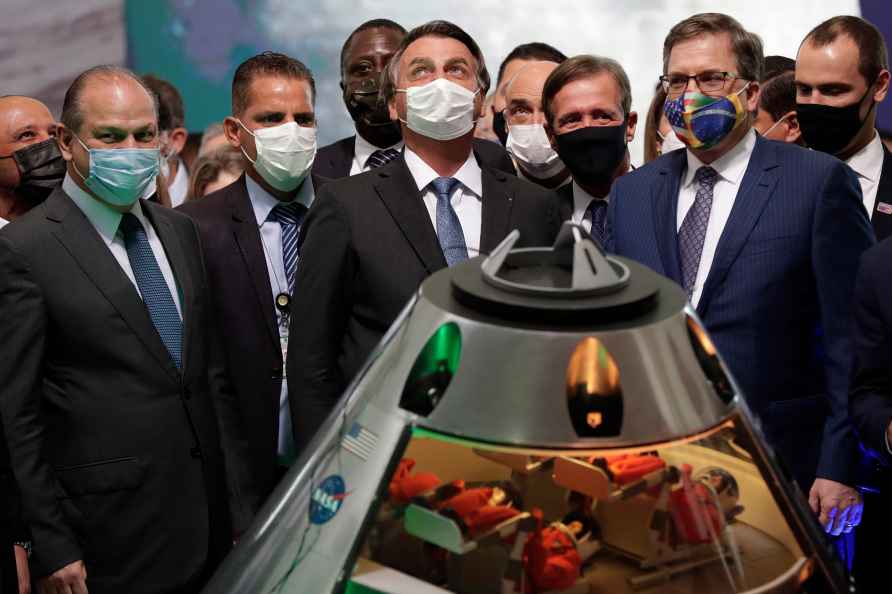 Amman, Nov 27 : Thousands of Jordanians took to the streets in downtown Amman, protesting the recent signing of declaration of intent for an energy-water project with the UAE and Israel. The protesters called on the government to repeal the cooperation deal as well as the Jordanian-Israeli peace treaty, urging the government to seek other water supply sources, Xinhua news agency reported. During the same day, similar demonstrations were witnessed in several other Jordanian cities, where protesters said the cooperation would harm the kingdom's sovereignty. Jordan's Ministry of Water and Irrigation revealed on Tuesday (November 23) the declaration of intent, noting that it requires negotiating the feasibility of the establishment of a renewable energy project in Jordan to be implemented by a UAE company, in addition to a water desalination project to supply Jordan with 200 million cubic meters of water from the Mediterranean. /IANS