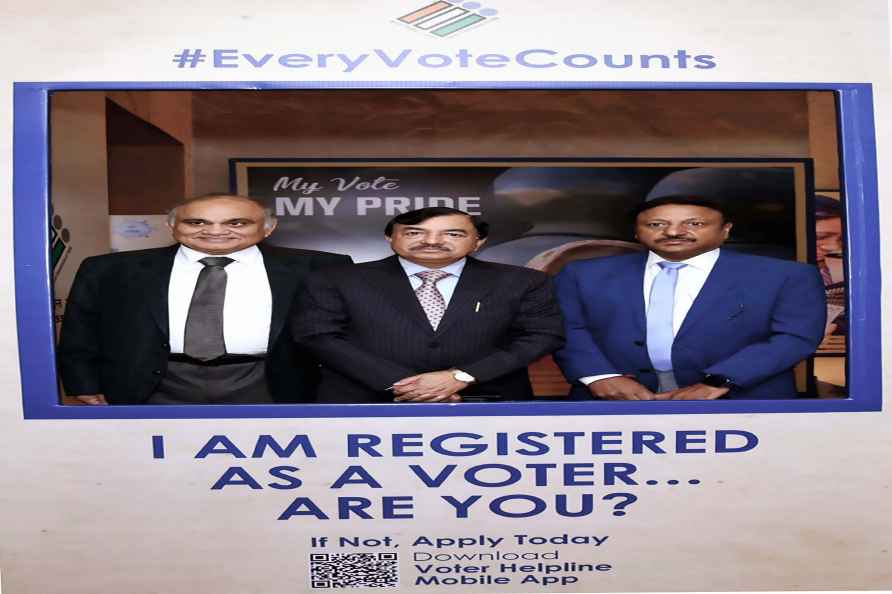 About 17.52 lakh to get precaution dose in Odisha
[Mumbai: A nurse administers a booster dose of COVID-19 vaccine to a health worker in Mumbai, Monday, Jan. 10, 2022. Vaccination drive for the third d