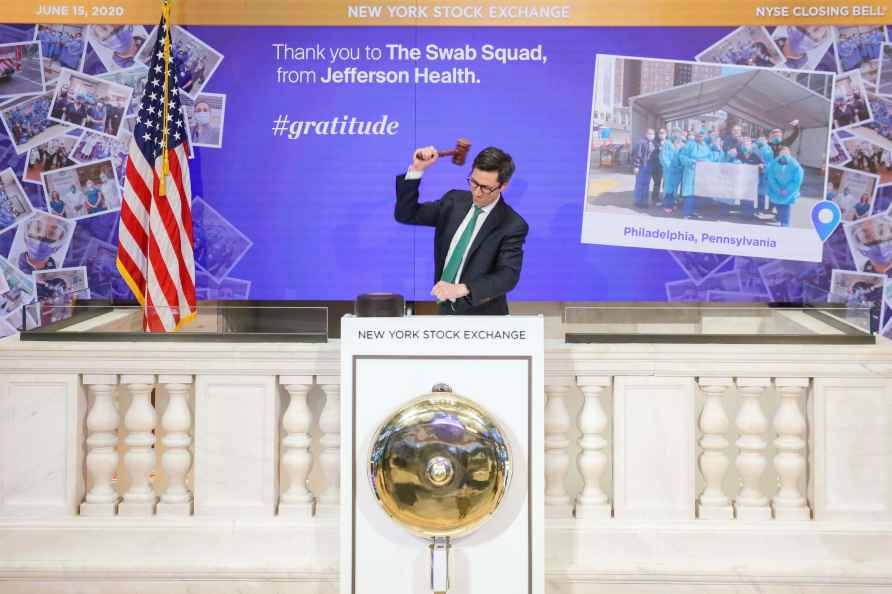 Hodeidah, Nov 24 : The UN and its partners are responding to increased humanitarian needs in Yemen following a shift in the frontlines in Hodeidah governorate over the past 10 days, said the Office for the Coordination of Humanitarian Affairs (OCHA) on Tuesday. Aid agencies are helping families displaced from Hodeidah to southern districts, the OCHA said, adding that they have provided rapid response kits, including emergency food rations, basic hygiene kits and women's dignity kits, as well as emergency shelter kits to almost 700 families, reports Xinhua news agency. Needs assessments, registration of internally displaced people and the repositioning of supplies are ongoing, it said. The UN on November 12 reported the shift in front lines around Hodeidah city. The world body was aware of reports of the withdrawal of Yemeni government forces from around areas south of Hodeidah city, and indications that Houthi forces moved into much of the vacated areas, said a UN spokesman. OCHA said that the UN and partners are working to ensure that the humanitarian response in areas now under the control of the Houthi de facto authorities continues without interruption. As of Monday, the UN and partners had provided supplies for almost 26,000 families, including hygiene kits, clean water and nutrition services, it said. The UN continues to call on parties to stop the fighting and agree to a nationwide ceasefire, and continues to urge the international community to support the humanitarian response in Yemen. Donors have given $2.21 billion for the UN humanitarian response plan for Yemen. This leaves a gap of $1.64 billion, according to the OCHA. Critical programs are at risk of closure unless additional resources are secured, it further warned. /IANS

Chennai, Jan 3 : Tamil Nadu Minister for Hindu Religious and Charitable Endowments (HR&CE) P.K. Sekar Babu has said that the DMK government ever since it has come to power in the state in May 2021, ha […]

Bengaluru, Jan 3 : Chief Minister Basavaraj Bommai has instructed officials to fix potholes on 751.41 kilometer roads in the city within 15 days. He has also asked them to complete all the works […]

Jerusalem, Jan 3 : Israeli forces arrested two suspects over their involvement in the December 31 attempted stabbing attack in the West Bank, the military said. The army said in a statement on S […]