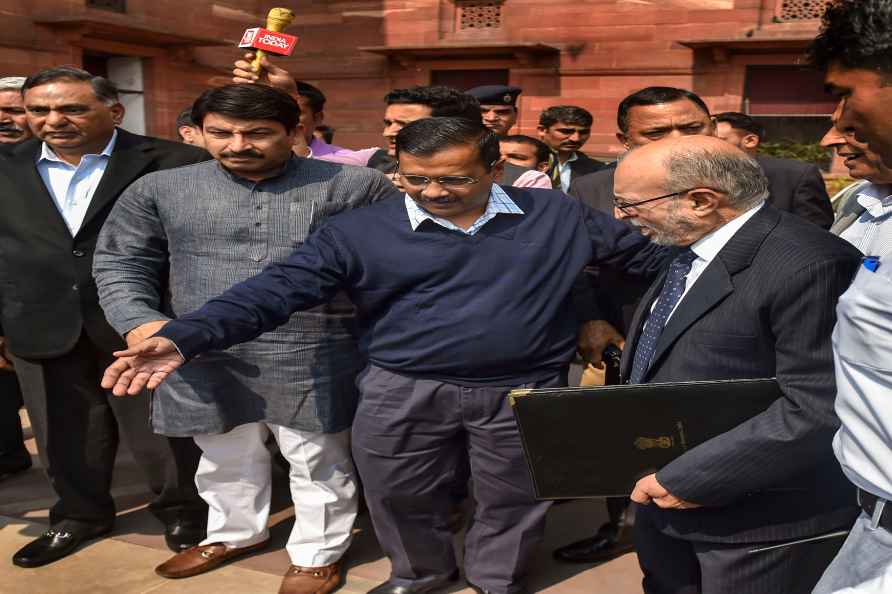 New Delhi, Nov 24 : A doctor who went missing from Mohali three days ago, was found in the national capital on Wednesday, an official said. According to the official, the missing doctor Amit Chhabra's parents arrived at the Connaught Place Police Station and informed that their 44-year-old son had been missing from Mohali since November 21. The parents said that Amit had been mentally disturbed since the Covid-19 pandemic due to non functioning of his hospital. The parents had lodged a missing complaint at Mohali. A day ago, they received information that their son was possibly seen at Connaught Place. Based on this information, they came to the Connaught Place Police Station where they shared their ordeal with the police. The police, at around 3.15 a.m., began their search operation. Soon, after searching the whole area, the missing doctor was traced and was found staying at the Raen basera in Gurdwara Bangla Sahib. "I thank the Delhi Police from the core of my heart for rescuing my child," Amit's mother said. /IANS

8 dead in suicide bomb attack in Congo on Christmas
Beni, Dec 26 : At least eight people have died in a suicide bomber explosion late on Saturday, in the middle of the Christmas celebration, in northeas

Afghan police arrest 20 suspects in northern provinces
Taluqan (Afghanistan), Dec 26 : Police have rounded up 20 people on the charge of involvement in criminal activities from the northern Takhar and neig

Seoul, Dec 26 : BTS' vocalist Jin and rapper RM have tested positive for the coronavirus, their management agency has said. The announcement, according to Yonhap, came a day after the agency, Big Hit […]

BJP forms 4-member committee to woo Brahmin voters in UP

New Delhi, Dec 26 : The BJP on Sunday decided to form a four-member committee to finalise various outreach programmes to woo Brahmins ahead of next year's Uttar Pradesh assembly polls. "Former U […]