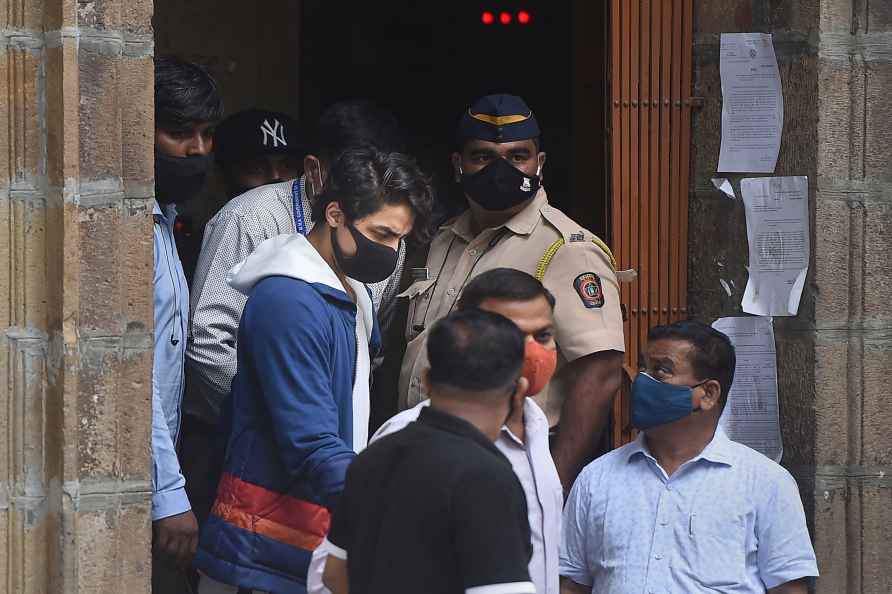 New Delhi, Nov 20 : Drugs control agency -- Narcotics Control Bureau -- is facing shortage of drug detection kits that are used to identify drugs and precursors most commonly encountered in the illicit drug trade. As per sources, the drug control agency is lacking 3,190 Narcotics Drug Detection Kits (NDDK), 622 Precursor Chemicals Detection Kits (PCDK) and 380 Ketamine Detection Kits (KDK) that assist a Drug Law Enforcement Officer (DLEO) in forming a reasonable belief about a substance being a drug. The kit is a portable case containing different reagents that are used to test a small quantity of the substance recovered and determine its nature based on the colour range resulting from the reactions of the suspect substance with the reagents. Notably, as mentioned above, there are only three types of test kits used at present: NDDK to test traditional drugs like Ganja, Charas, Opium, Heroin, Cocaine, and the like; PCDK to test Acetic Anhydride, Ephedrine, Pseudoephedrine etc and Ketamine Kit. All these kits are very user friendly and play a vital role in stopping the drug trade. The NCB has recently been in the headlines for the high-profile cruise bust case in Mumbai in which Bollywood actor Shah Rukh Khan's son Aryan Khan's involvement is still being probed. In another massive drugs bust just four days ago, the drugs control agency seized 1,127 kg consignment of marijuana from Maharashtra's Nanded district. A month back, the NCB seized 3 kg drugs worth crores of rupees in Bengaluru. The consignment, which was to be sent to Australia, was hidden in three lehengas. According to the National Crime Records Bureau data, as many as 9,31,268 cases were registered for the Liquor & Narcotic Drugs and related acts, in 2020. All these data and cases of drug haul, point towards an urgent need of providing more drug detection kits to the NCB so that the menace of drug abuse is brought under control. /IANS

K'taka HC orders action against officers for failing to act on illegal constructions
Bengaluru, Dec 24 : The Karnataka High Court has directed the state government and heads of local bodies to initiate action through departmental inqui

Man gets life term for raping autistic woman
Lucknow, Dec 24 : A special court has sentenced a man to life imprisonment and imposed a penalty of Rs 50,000 after declaring him guilty of sexually a

I-T raid at premises of two UP businessmen
Kanpur (Uttar Pradesh), Dec 24 : Tax evasion worth crores of rupees has been detected during Income Tax raids on two businessmen in the city. Th

Washington, Dec 24 : A key inflation measure closely watched by the US Federal Reserve increased at the fastest pace in 39 years in November, raising pressure on the central bank to tighten monetary p […]

Cairo, Dec 24 : The Egyptian cabinet held its first meeting in the New Administrative Capital, as part of the government's gradual transition to the new capital by the end of December. "The meet […]

Chennai, Dec 24 : The Tamil Nadu government is developing a strategy to buyback plastic products and to be set up Reverse Vending machines in association with FMCG companies. Chief Minister on T […]