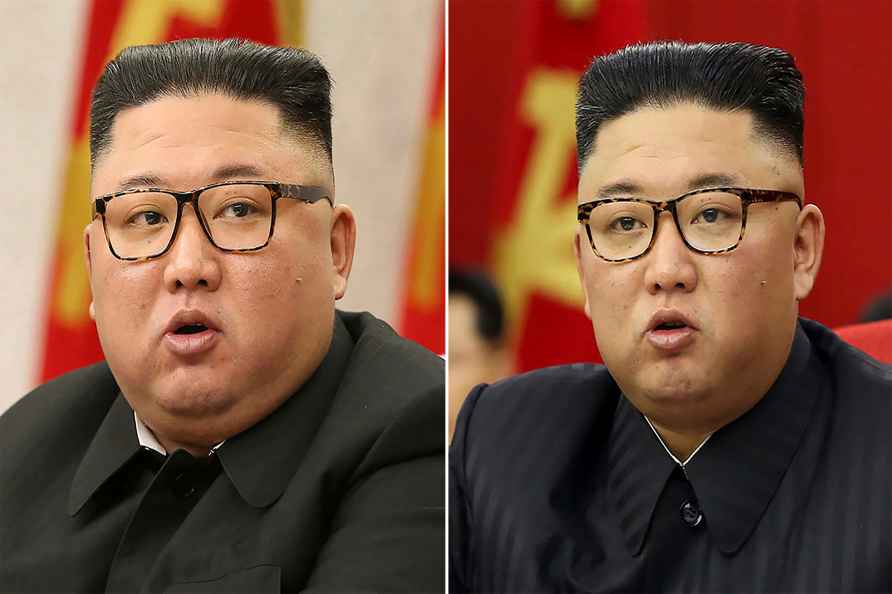 Bengaluru, Nov 18 : The decision of the Karnataka State Road Transport Company (KSRTC) to grant maternity leave for women employees who adopt children has been well appreciated. KSRTC Managing Director Shivayogi Kalasad issued a notification in this regard granting 180 days of maternity leave to women staff who adopt children. However, this facility is not available for those who have two surviving children. Till now, parents who adopted children had to take separate leaves and this recent order enables parents who adopt children also to avail maternity leaves granted to biological mothers. The adopted mother can avail the leave within one year of adoption or before the adopted child turns one year. The decision had been taken as per the state government's directive to treat adopting parents on par with biological parents. The Karnataka government had earlier issued an order granting 180 days of maternity leave for women and 15 days of paternity leave for father. /IANS

Blackmailed on Instagram, man commits suicide in K'taka
Bengaluru, Jan 26 : Blackmailed for obscene pictures on Instagram, a young engineer in Bengaluru has committed suicide by coming under train near Mall