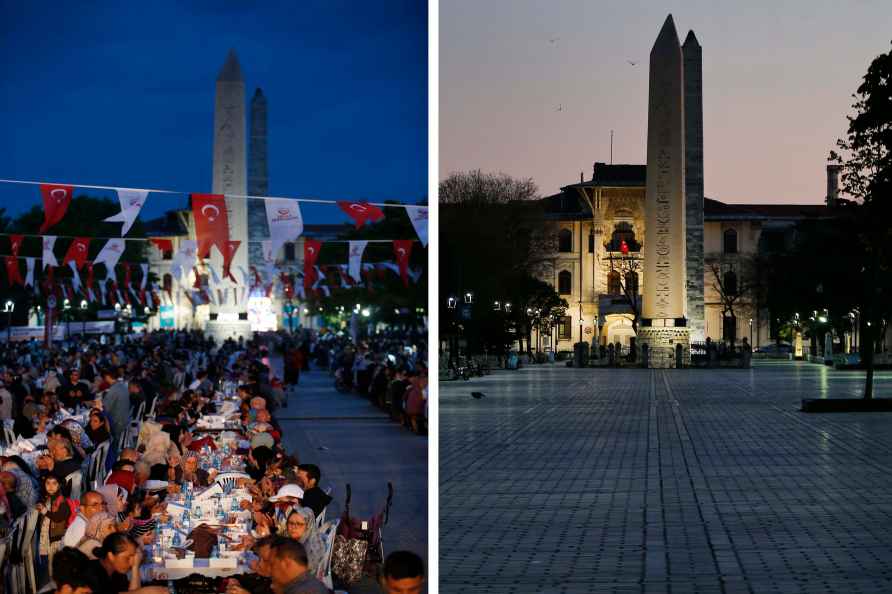 New Delhi, Nov 18 : As Facebook India's senior representatives appeared before Delhi Assembly's Committee on Peace and Harmony on Thursday, the committee alleged that during the northeast Delhi riots in February 2020, the social media giant did very little to stop the spread of fake news and hate posts on its platform. The Assembly panel has asked the Facebook India's representatives to provide a detailed report on the measures taken by the organisation to control the hate content before and after the violence. "It has been observed and emphasised by the Supreme Court also that hate content online impacts the actual life of the masses. The same was witnessed during February riots when unverified, hate contents were shared widely on Facebook. What did Facebook do to control such content? "Provide a detailed report of the content complaint, starting from one month before the Delhi riots to two months after February 2020 and what actions did Facebook take to curb them," Committee's Chairman Raghav Chadha told Facebook. Delhi Assembly's committee had sent a summon to the social media giant in the month of October to send its senior representative to depose over the northeast Delhi riots before the panel on November 2. Responding to that Facebook India had sought an extension of 14 days to prepare. The team had also requested the committee to share the questions it intended to ask, "or at least the topics of inquiry in advance" so that Facebook's representatives are "equipped with relevant information." On November 16, Facebook India finally agreed to send its two senior representatives -- Shivnath Thukral and GB Anand Bhushan, before the committee on Thursday. The Delhi Assembly panel in its summon dated October 27 had said: "Since Facebook has lakhs of users in the NCT of Delhi, the committee has decided to hear the views of representative(s) of Facebook India." "The committee has observed and is of the opinion that social media has a very important role in curbing the spread of false, provocative and malicious messages, which can fan the violence and disharmony," the letter added. The Committee on Peace and Harmony was constituted after the northeast Delhi riots took place in the month of February 2020 over the Citizenship Amendment Act. The time of violence coincided with then US President Donald Trump's maiden trip to India. Over 50 people had died in the riots. One-third of them belonged to a minority community. Several viral posts over social media, mainly on Facebook, added fuel to the fire. /IANS

Five killed in fire at Spanish retirement home
Madrid, Jan 19 : Five people were killed and several injured in a fire at a retirement home during the wee hours of Wednesday in Valencia, eastern Spa

Australian scientist charts progress of global biology project
Sydney, Jan 19 : An international team of scientists has reached a milestone in their 10-year project which they believe will ultimately change biolog

Melbourne, Jan 19 : Veteran Indian players Sania Mirza and Rohan Bopanna were eliminated in the opening round of the women's doubles and men's doubles, respectively, at the Australian Open, here on We […]