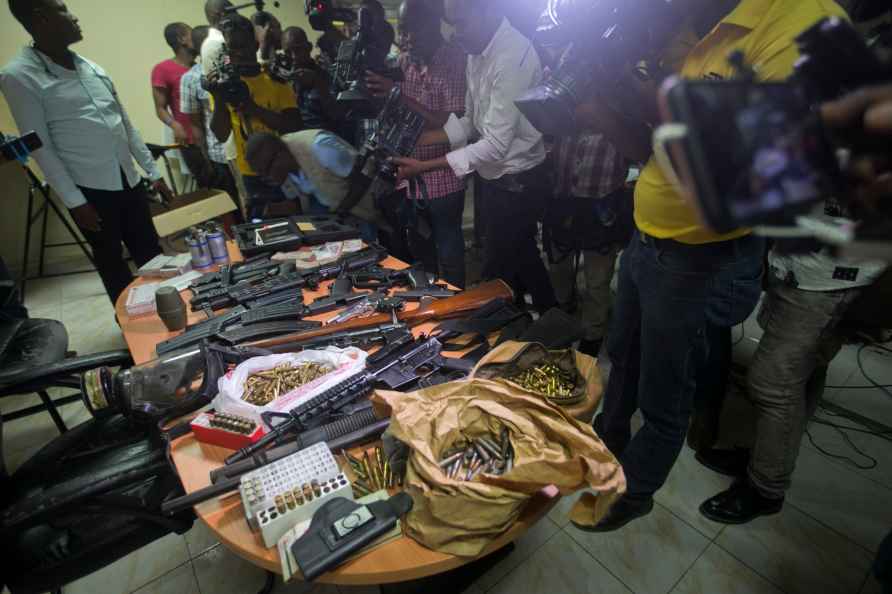 Bengaluru, Nov 18 : The kingpin of sensational Bitcoin scandal Srikrishna Ramesh has gone incommunicado in spite of the Karnataka government instructing the police to provide security to him. The accused has gone into hiding after switching off his mobile phone. Even his family members seem to have no clue of his whereabouts. Karnataka police was instructed to provide security to him on the insistence of Opposition leader Siddaramaiah who feared threat for the accused's life. Siddaramaiah had claimed that since thousands of crores of ruprees are involved and many powerful politicians are said to be hand in glove with the accused, there is danger to his life. The police department had decided to provide him a gunman for security. When police tried to approach the accused, they could not find him. His family informed the police that Ramesh was not at home. Now, the police department is in a fix because if anything happens to the accused, there will be huge political fallout. The scandal is being discussed in the national capital and even Congress leader Rahul Gandhi had raised concern over the handling of the scandal by the Karnataka government. Police have asked the kingpin's family to contact them as soon as they hear from him. The cops are also tracking his friends to get a clue on his whereabouts. /IANS

Delhi/Chennai, Dec 23 : Member of Parliament from South Chennai, Thamizhachi Thangapandian met Union Environment Minister, Bhupender Yadav at his office in New Delhi on Thursday and petitioned him for […]

Seoul, Dec 23 : The removal of the last regulatory hurdle for SK hynix's acquisition of Intel's non-volatile memory business will likely accelerate the chipmaker's plan to expand its presence and enha […]