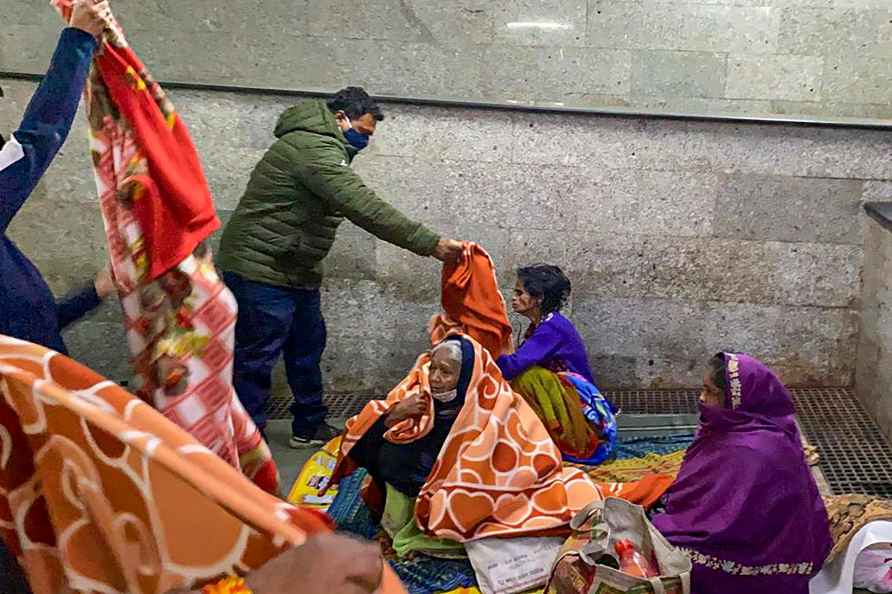 New Delhi, Nov 14 : Sonia Gandhi on Sunday appointed former MP Udit Raj as president of the Unorganised Workers and Employees Congress with immediate effect. Prior to the development, she approved the proposal to rename All India Unorganised Workers Congress as Unorganised Workers and Employees Congress (UWEC), party General Secretary K.C. Venugopal said in a statement. Udit Raj, a former bureaucrat was an MP from the BJP, but left the party and joined the Congress ahead of 2019 Lok Sabha polls. The appointment of the Dalit leader is significant ahead of Assembly elections in five states, of which Punjab, Uttarakhand and Uttar Pradesh have a sizeable Dalit population. The Congress is launching a 15-day nationwide 'Jan Jagran Abhiyaan' from November 14 (Sunday) to November 29 to protest against inflation. /IANS