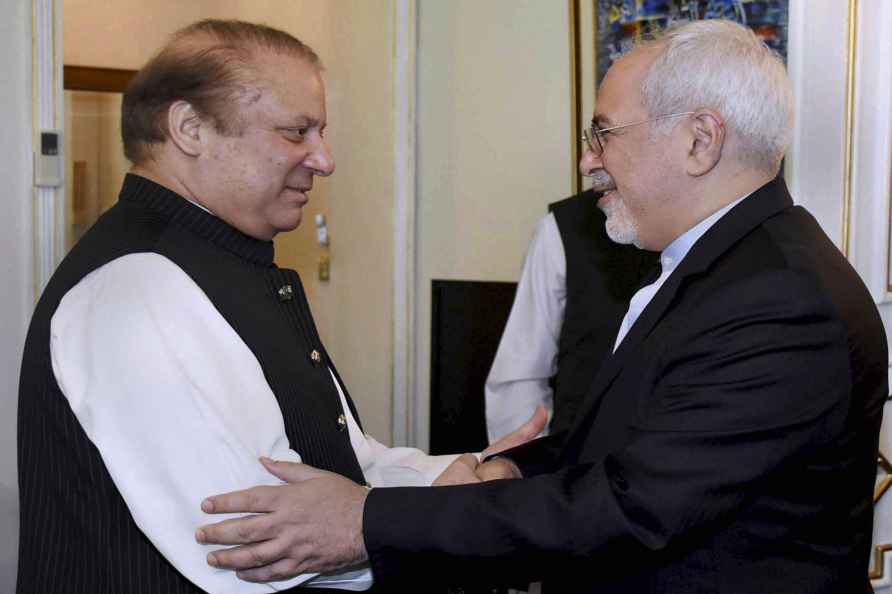 Islamabad, Nov 14 : Three soldiers were killed in separate anti-terror operations in Pakistan, an army statement said. Pakistani security forces conducted an intelligence-based operation about presence of externally supported terrorists in Hoshab area of the southwest Balochistan province, the military's media wing said in the statement. "On being surrounded by the security forces, an engagement ensued in which terrorists suffered heavy losses," Xinhua news agency quoted the statement released by the Inter-Services Public Relations as saying. It adding that two soldiers were killed in the clash. In a separate incident, another soldier was killed while clearing an improvised explosive device planted by terrorists along a route frequented by civilians, said the statement. /IANS

Terror plot foiled in Balochistan
Islamabad, Dec 7 : A terror plot was foiled in Pakistan's Balochistan province after the police defused a bomb in a busy area, a top official said.

Lucknow, July 1 : The Uttar Pradesh Special Task Force (STF) has busted a gang of seven members who smuggled human blood units donated to a charitable institute in Rajasthan and sell them through bloo […]

By Sukant Deepak New Delhi, July 1 : When Pakistani artist Ali Kazim visited the unexcavated sites of the Indus Valley civilization, he noticed that the surface of the landscape was entirely […]

Man threatened in UP for condemning Udaipur incident