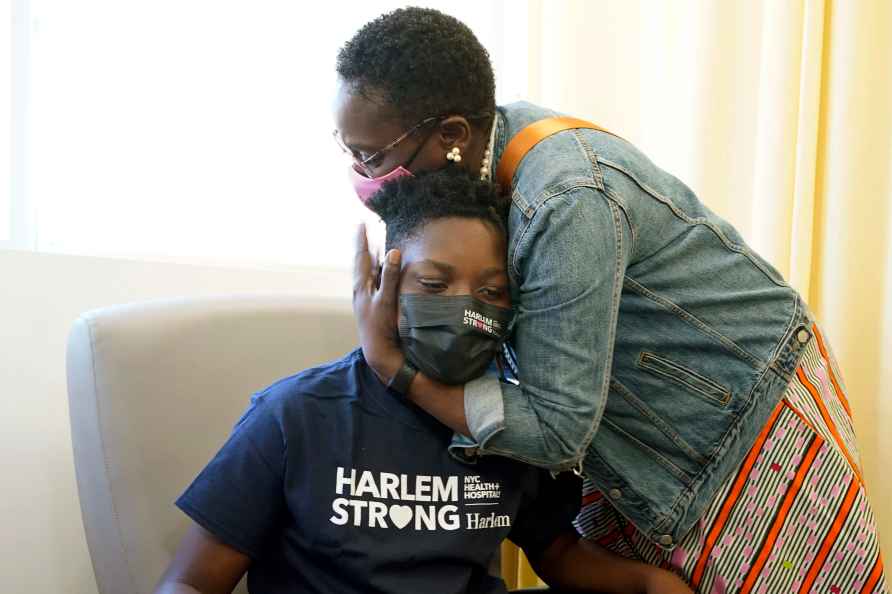 New York, Nov 12 : Local authorities have conducted investigations after New York University (NYU) evacuated multiple buildings due to bomb threats. "NYU has received bomb threats for three locations: the Stern School of Business, Center for Neural Science, and Hebrew Union College," the school said in its website on Thursday night. The locations were soon evacuated, according to the university. Police conducted a search and later issued an all clear, reports Xinhua news agency. "The police have completed their investigation of the bomb threat that NYU received earlier this evening, having searched four NYU buildings and Hebrew Union College; they have issued an 'all clear'," NYU Spokesman John Beckman said in a statement. "We are pleased there was no danger to our people, but are deeply troubled by the series of bomb threats against universities," Beckman said, adding all NYU classes, activities, and operations will proceed as scheduled on Friday. The University of Southern California (USC) and Massachusetts Institute of Technology (MIT) also received bomb threats on Thursday, causing evacuations. Law enforcement agencies determined the evacuated buildings are safe and "normal business has resumed", USC said on Twitter. The Cambridge Police Department, after investigating the MIT bomb threats, said that "at this time, no evidence has been found to substantiate the threats" in a tweet. Earlier this month, multiple Ivy League schools in the East Coast, including Yale, Columbia, Cornell and Brown, had also received bomb threats respectively and were forced to warn students to evacuate campus buildings. US law enforcement agencies didn't deem any of the threats credible. /IANS