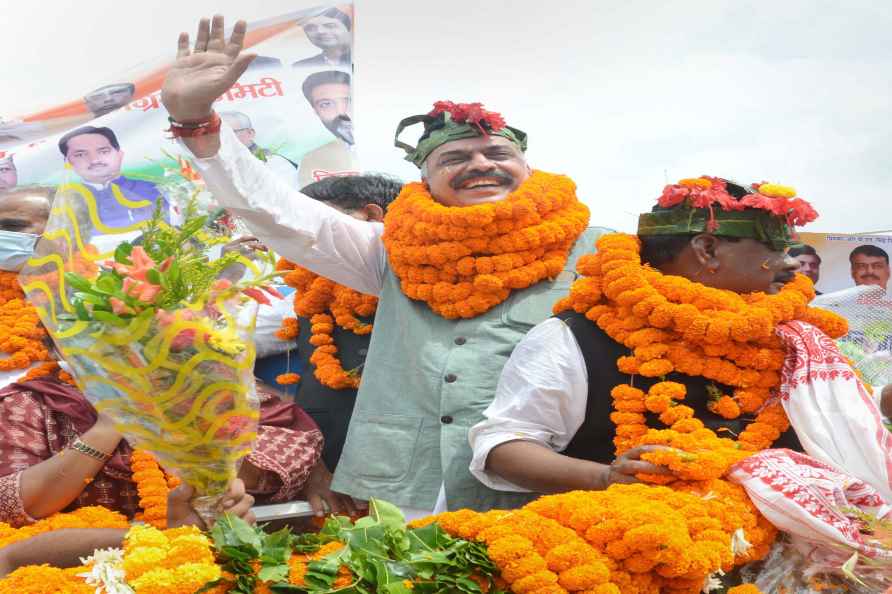 Thiruvananthapuram, Oct 24 : Kerala Pradesh Congress Committee (KPCC) President and Member of Parliament from Kannur, K. Sudhakaran has said that the CPI as a political party has lost its backbone, or rather it has pledged it to the CPM. He was addressing a public programme at Kannur on Sunday. The state Congress leader said that the CPI had towering leaders like the late party state secretary, C.K. Chandrappan who had openly come out against the CPM even though the party was in alliance with the left front. Sudhakaran said that the present crop of CPI leaders are toeing the CPM line and is subdued to the CPM in the left front for its existence. Sudhakaran was referring to the recent fight between the student wings of CPI and CPM, All India Students Federation (AISF), and Student Federation of India (SFI) during the Mahatma Gandhi University senate elections. A woman AISF leader complained against SFI leaders that she was physically assaulted and called out by her caste. The police are yet to arrest the SFI leaders. Meanwhile, AISF state leader Mahesh Kakkath in a public programme at Kottayam said, "Is CPM getting lessons in fascism from Narendra Modi and RSS or whether the CPM is teaching them these lessons"? He also said that CPM has turned into an organisation that was even attacking its alliance partners. SFI state secretary and Member of Legislative Assembly Sachin Dev denied the allegations and said that the AISF was unnecessarily raising issues that the SFI is not even a part of and is trying to create a bogey putting a woman leader in the front. However, the CPI and CPM leadership maintained that the issue is settled at the student organisation level and it is not necessary to bring it to the level of senior leaders. The CPM and CPI are alliance partners in the Left Democratic Front that is ruling Kerala. The CPI has four ministers in the Pinarayi Vijayan cabinet but occasionally at the ground level, the CPI and CPM cadres indulge in fisticuffs and fights. /IANS

Omicron: Zimbabwe to ban unvaxxed from using public transport
Harare, Dec 8 : The Zimbabwean government has expressed deep concern at the growing number of Covid-19 cases in the country driven by the Omicron vari

5.8-magnitude quake hits east coast of US
Washington, Dec 8 : An earthquake with a magnitude of 5.8 jolted the coast of US eastern state of Oregon at 0036 GMT on Wednesday, the US Geological S

New Delhi, Dec 8 : The Enforcement Directorate (ED) on Wednesday was conducting raids at four locations of the Popular Front of India in Kerala in connection with a case pertaining to foreign funding. […]